The two-minute-44-second video begins with an explanation from the controversial MP, who says he is showing the cartoons so that “the terrorists do not defeat freedom of speech," referencing an armed attack on a conference in Texas in May.

It then goes on to show a selection of the cartoons, which were first displayed at the conference.

The depiction of Prophet Muhammad is highly offensive to the world's nearly 1.6 billion Muslims, who are currently experiencing the most spiritual season of the year, the holy fasting month of Ramadan.

"What is not allowed in Islam and the violence of terrorists, we will do it anyway," he says. "And we call that: Freedom of speech," he adds.

The explanation for the video says the cartoons were also shown on Dutch public television in a slot allotted for his Dutch Party for Freedom, and the broadcast would be repeated on June 24th and July 3rd.

Netherlands Foreign Ministry had earlier warned its foreign missions in Muslim countries against possible reactions after the TV broadcast.

Two suspects were shot dead on May 3 in the U.S. state of Texas after they opened fire outside a conference at which the cartoons depicting Prophet Muhammad were exhibited. Both gunmen were shot dead by police outside the Curtis Culwell Center, where the exhibition was held.

Wilders also gave a keynote speech at the exhibition on that day. It is this exhibit that Wilders proposes to bring to the Dutch parliament. 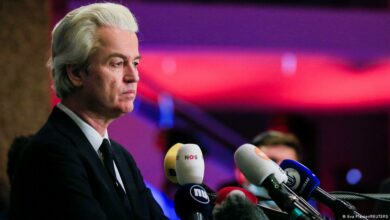 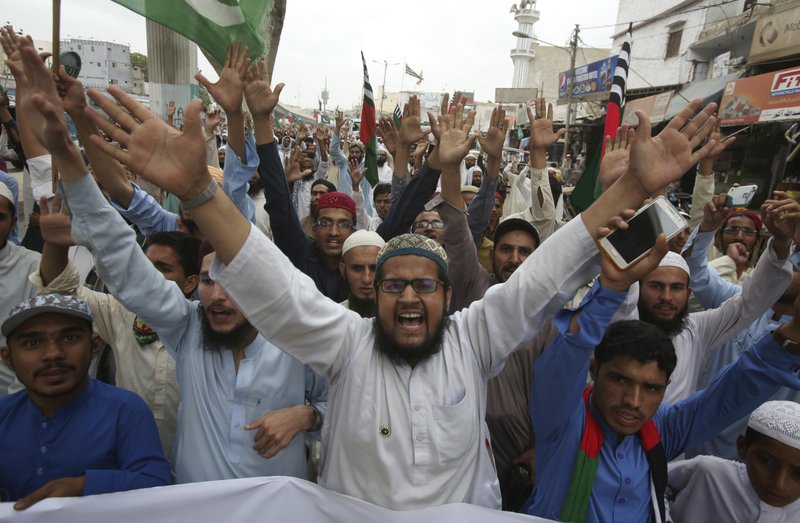 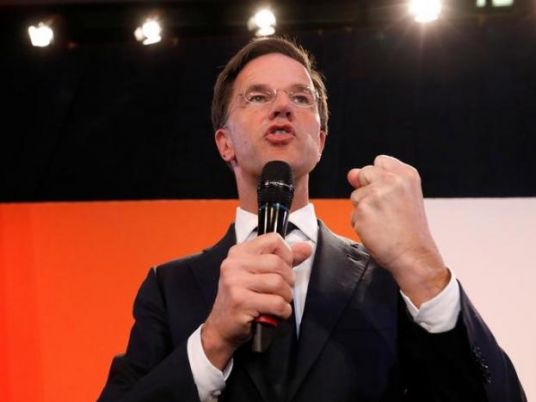 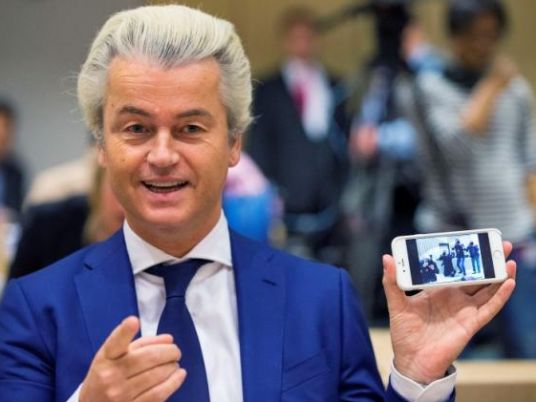