Suha Arafat, widow of late Palestinian leader Yasser Arafat, has called on Defense Minister Abdel Fattah al-Sisi to help find out the murderer of her husband during a telephone interview with Egyptian television channel, Dream.

She appealed to Sisi to take an interest in the issue and form an international committee to investigate.

Suha said Arafat was murdered with polonium, a radioactive material used in nuclear reactors by a select number of countries.

A team of experts, including those from Lausanne University Hospital's Institute of Radiation Physics, opened Arafat's grave in the West Bank city of Ramallah last November and took samples from his body to seek evidence of alleged poisoning.

"This has confirmed all our doubts," said Suha Arafat in a previous statement.
The widow met members of the Swiss forensic team in Geneva on Tuesday. "It is scientifically proved that he didn't die a natural death and we have scientific proof that this man was killed," she argued.
Al Jazeera announced the results from laboratory tests on Wednesday, but did not specify how Arafat was poisoned.
Hamas and the Palestinian Authority have both accused Israel of being behind Arafat's death.
Tags
Arafat assassination polonium Suha Arafat 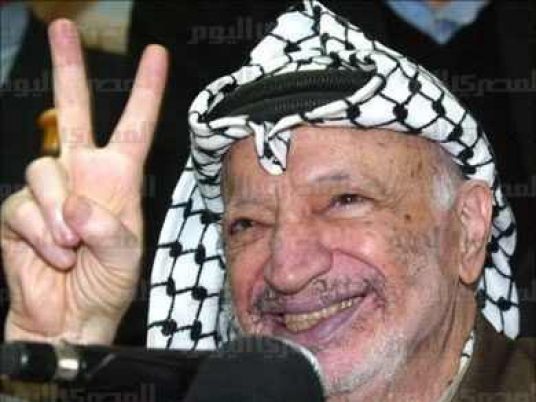 French experts conclude Arafat did not die of poisoning 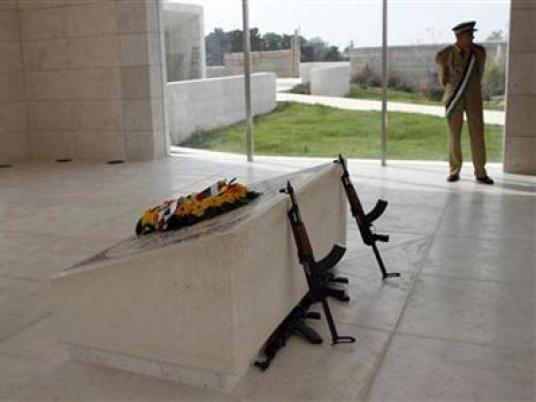