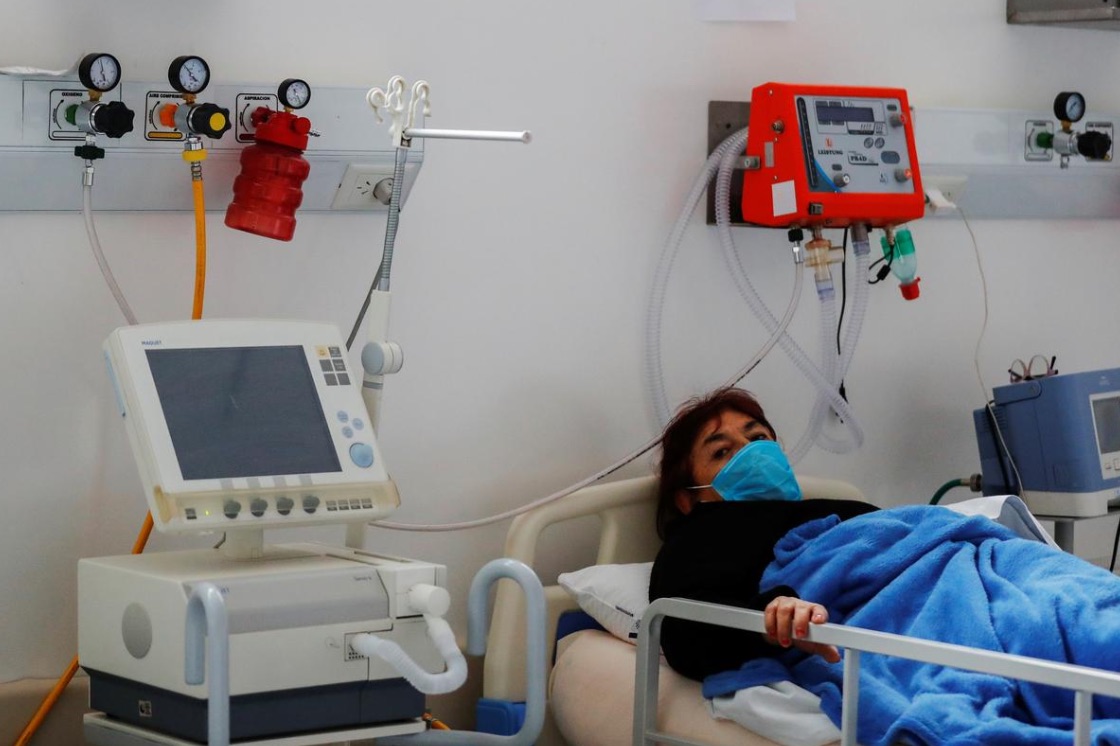 The South American nation, which outperformed many of its neighbors early on controlling the virus with a tough lockdown, has seen cases rise fivefold since mid-May with over 2,600 new cases on Thursday alone. The death toll stands at around 1,150.

The government has eased some restrictions, but maintained a lockdown in Buenos Aires city and province. A new phase of the quarantine is expected to be announced on Friday, with authorities looking to tighten controls on movement.

“We estimate that the number of infected people will keep rising for the next 20 days or so,” said Juan Ciruzzi, executive director at the Eurnekian hospital in Buenos Aires, adding that this was in part due to loosened quarantine rules.

“People are moving about more and we do not have the tools to fight it.”

Infections have risen particularly in poorer neighborhoods in Buenos Aires and on the fringes of the capital, sparking a response from authorities to ramp up testing to help stem the spread.

Argentina’s government has been looking to revitalize the country’s hard-hit economy, allowing more businesses to open, though parks, schools and offices in the capital remain shut and non-essential workers are mostly confined at home.

Alejandro Andres Revollini, associate director at the Eurnekian hospital, said case numbers would only really start to fall away from September, with the “top peak” around mid-July.

“People understand that we are going to have to live with the virus and many of us are going to catch it,” he said.

Image: Ana Sandoval, who is infected with the coronavirus disease (COVID-19), holds onto the railing of her stretcher bed in an Intensive Care Unit (ICU) at the Dr. Alberto Antranik Eurnekian hospital, in Ezeiza, on the outskirts of Buenos Aires, Argentina June 24, 2020. Picture taken June 24, 2020. (REUTERS/Agustin Marcarian)

Confirmed new virus cases hit a new high in US

Portugal scrambles to regroup amid 100s of new virus cases