Giorgio Armani’s succession plans include a transfer of part of his high-end fashion empire to his charitable foundation in a bid to prevent any takeovers or a break-up of the group, the designer told a newspaper.

Last year, Armani, 83, created a foundation in his name which said he planned to lead for the rest of his life. With an estimated fortune of close to $6 billion, he is still active in what is Italy’s second-largest fashion group, but has not named a successor.

“What has been created is a mechanism that will encourage my heirs to maintain harmony and will avoid the group being bought or broken up,” Armani told Corriere della Sera daily in an interview published on Monday.

Armani’s does not have children of his own. His nieces Roberta and Silvana both work at the group while their cousin, Andrea Camerana, recently left but is still a board member. Long-time assistant Pantaleo Dell‘Orco heads the men’s lines and sits on the foundation’s board.

“Believe me it is horrendous having to decide what to leave, whether it’s fair or not, and every five minutes having to confront the reality of a man to whom something could suddenly happen,” he said.

Under his succession plan, the foundation, which already owns 0.1 percent of the Giorgio Armani holding company, will take a bigger stake, Armani said, without giving further details. The remaining shares will be held by his heirs, who can only sell their holdings to the foundation.

Management will not be given shares in the group, Armani said.

The veteran fashion designer said last months that the image of his brand might benefit if he picked a successor, who did not necessarily have to be Italian.

But although he said that he would designate three people to succeed him at the foundation, it still remains unclear who will replace him at the helm of the Armani group.

Armani said the foundation, which will also be investing in charity, will have the final say in case of hung decisions by the company’s board.

After a 5 percent fall in revenues in 2016, Armani said he expected sales to fall by the same amount both this year and next, but to start growing again from 2019.

The group’s cash position will improve to 1 billion euros at the end of this year, up from 880 million euros in 2016. 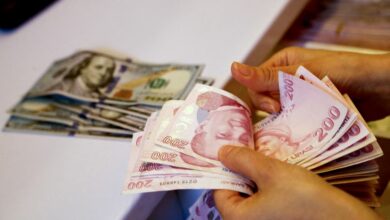 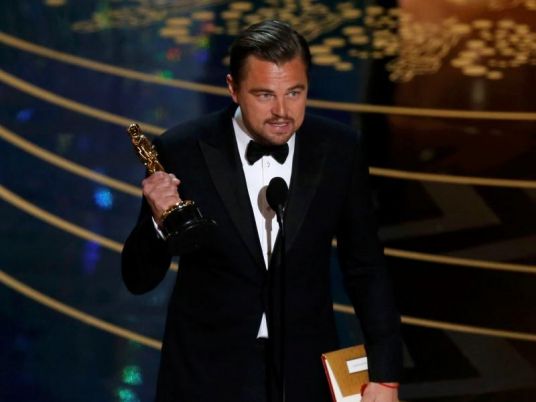