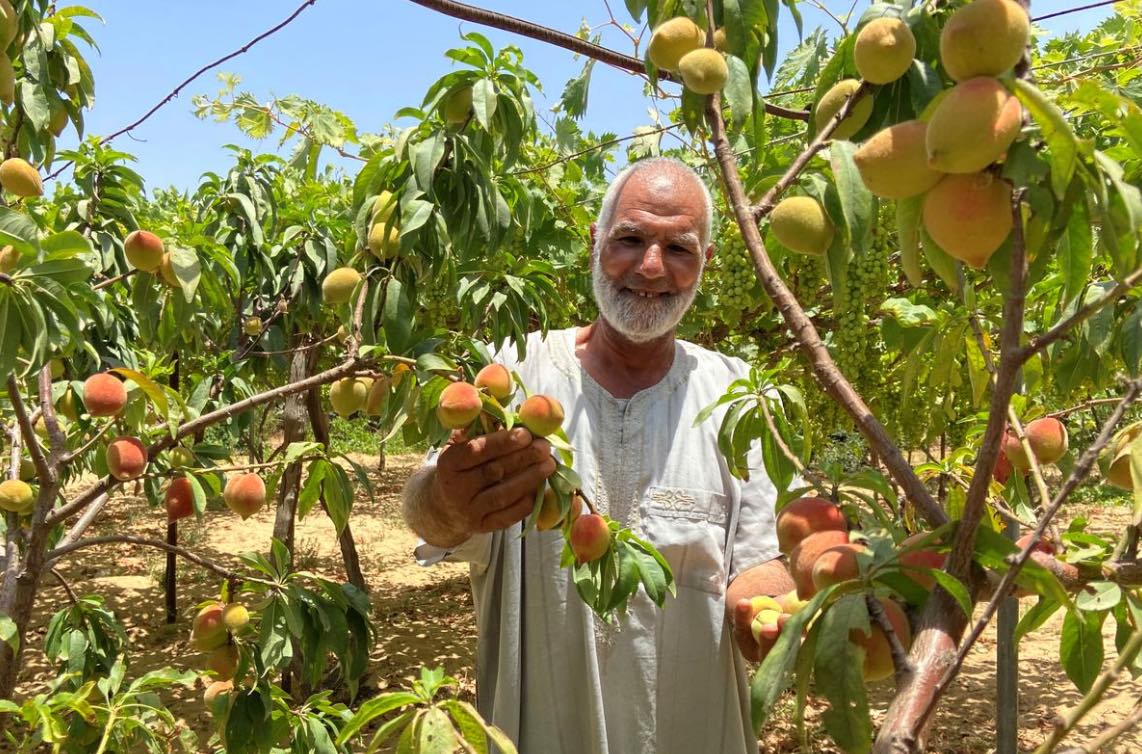 GAZA (Reuters) — Vineyard owner Haidar al-Zahar recalls with joy the day in 2005 when Israel removed its settlers and troops from the Gaza Strip, part of a withdrawal that few Palestinians thought they would ever see.

“I felt like a prisoner who suddenly found himself a free man,” he said.

A decade and a half later he is on the warpath as Israel considers whether to annex its settlements in the occupied West Bank, 40 km (25 miles) away, divided from Gaza by Israel and which Palestinians seek as the heartland of a future state.

Prime Minister Benjamin Netanyahu has set July 1 for the start of cabinet discussions on the move, proposed as part of a US peace plan.

“Israel today has all the power. No one can deny that – they can do whatever they want,” Zahar, 68, said.

He urged Palestinians to wage “armed resistance” to prevent the annexation, saying Israel had evacuated its troops and 8,500 settlers from Gaza in part because of Palestinian attacks at the time.

“Without willing martyrs, nothing will change,” he said.

Israel, which blockades Gaza citing security concerns, said it withdrew to improve its security and international status in the absence of peace talks.

Israel captured Gaza and the West Bank, along with East Jerusalem, in a 1967 war.

The Palestinians and most countries consider that annexation of the West Bank, where more than 420,000 Jewish settlers live, would be an illegal act, a designation that Israel disputes.

In Gaza, Zeyad Mhana, a public servant, said Israel has been emboldened by a rift between the West Bank-based Palestinian Authority and Hamas Islamists who took over Gaza in internal fighting in 2007.

“We regret what is happening in the West Bank, but unfortunately it is a result of our division,” the 46-year-old said.

In the southern Gaza district of Rafah, Mohammad Seidam, 84, said West Bank Palestinians must not give up hope. “In Gaza they had built gardens, farms and greenhouses and God removed them,” he said.

Image: Palestinian man Haidar al-Zahar picks up peaches in his vineyard that once neighbored a former Jewish settlement, on the outskirts of Gaza City, June 22, 2020. Picture taken June 22, 2020. (REUTERS/Nidal Almughrabi)