The research team is set to submit a report on the results of the survey and the cause of the incident to the Minister of Environment, Dr Khalid Fahmy and Major General Ahmed Abd Allah, governor of the Red Sea. Dr. Fahmy said he assigned a professor in Marine science- name not released- to head the research team.

Professor in Marine science at Suez Canal University, Dr Mahmoud Hanafi, urged the Ministry of Environment to suspend divining, snorkeling and swimming. “The ministry must take consultations from experts to observe the shark’s behavior,” he advised.

Diving, snorkeling and any beach access were banned for 48 hours, from a decision issued by the Minister of Environment, Khalid Fahmy, Monday, after the attack on Schachinger, while she was snorkeling 50 meters away from the beach. 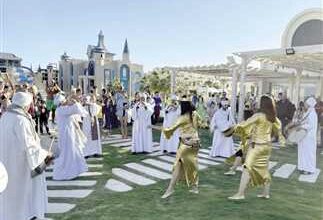 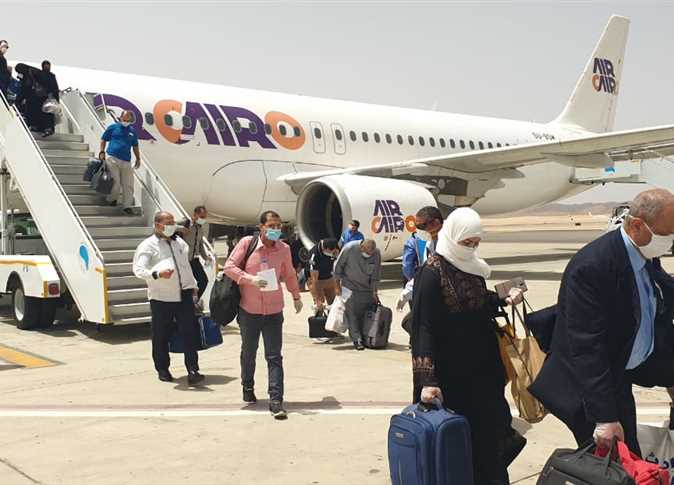