Senior figures within Egypt's Nubian community have appointed activist and author Hagag Adol to press the government on demands that Nubians be re-settled in the area around Lake Nasser, from which they were displaced due to the construction of the Aswan reservoir and the High Dam.

As well as seeking to be re-located, many Nubians are also asking that the name of Lake Nasser be changed to Lake Nuba.

The appointment of Adol as representative was made after Nubian leaders signed a petition during a conference in Aswan on Tuesday, which was attended by a number of expatriate and Egypt-based Nubian intellectuals.

Nubians were displaced from their homes in Upper Egypt between 1902 and 1934, and again in the 1960s, as Egypt cleared land to build the Aswan Dam.

A number of Nubian leaders had voiced their rejection of a government scheme to relocate them to Wadi Kurkur. They argued that the location of the project is remote from the River Nile and unsuitable for cultivation

During the conference, Adol leveled a scathing criticism against consecutive Egyptian governments, including the current cabinet of Essam Sharaf, accusing each of deceiving the Nubian people. He told his fellow citizens not to be taken in by pledges that do not recognize their right to relocate to the area of the lake.

"There has been an undeclared scheme by the Egyptian government to keep Nubians in diasporas, and that's why none of those governments explained its view of the Nubian issue,” said Adol.

He said that Nubians made many sacrifices when they left their homes to pave the way for the construction of the Aswan reservoir in the 1930s and the High Dam in the 1960s.

"We will restore our rights regardless of the government’s stance. We used to prioritize Egypt over Nubia, but should we fail to achieve our demands, it will be vice-versa,” he said. 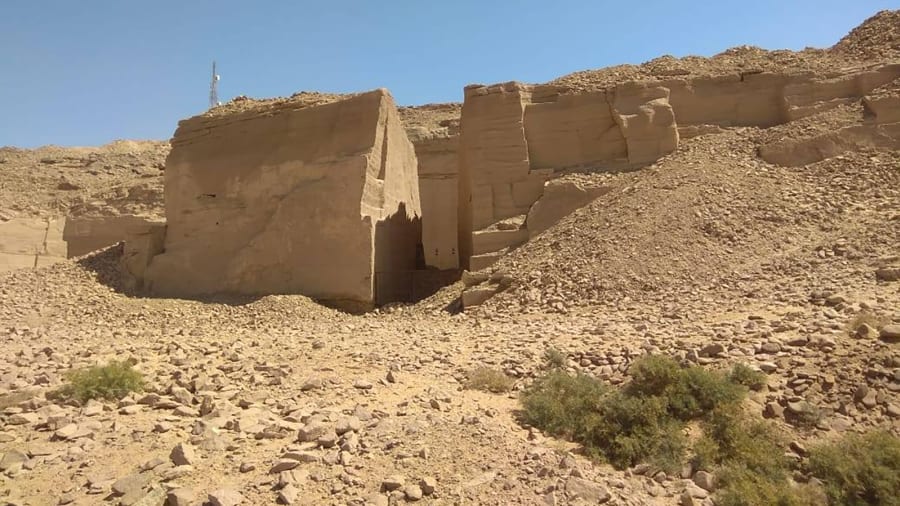