In cooperation with environmental police, Cairo security authorities have confiscated a tiger bred by a Saudi who lives in the Rehab development in New Cairo.

The animal was transported to the Giza Zoo, and the Cairo security chief referred the incident to the public prosecutor for investigation.

Rehab residents filed several complaints saying they were afraid of the wild animal in their community.

Two officials from the New Cairo Police Department and the General Department for Environmental Police confiscated the tiger after a vet from the Giza Zoo anesthetized the animal. 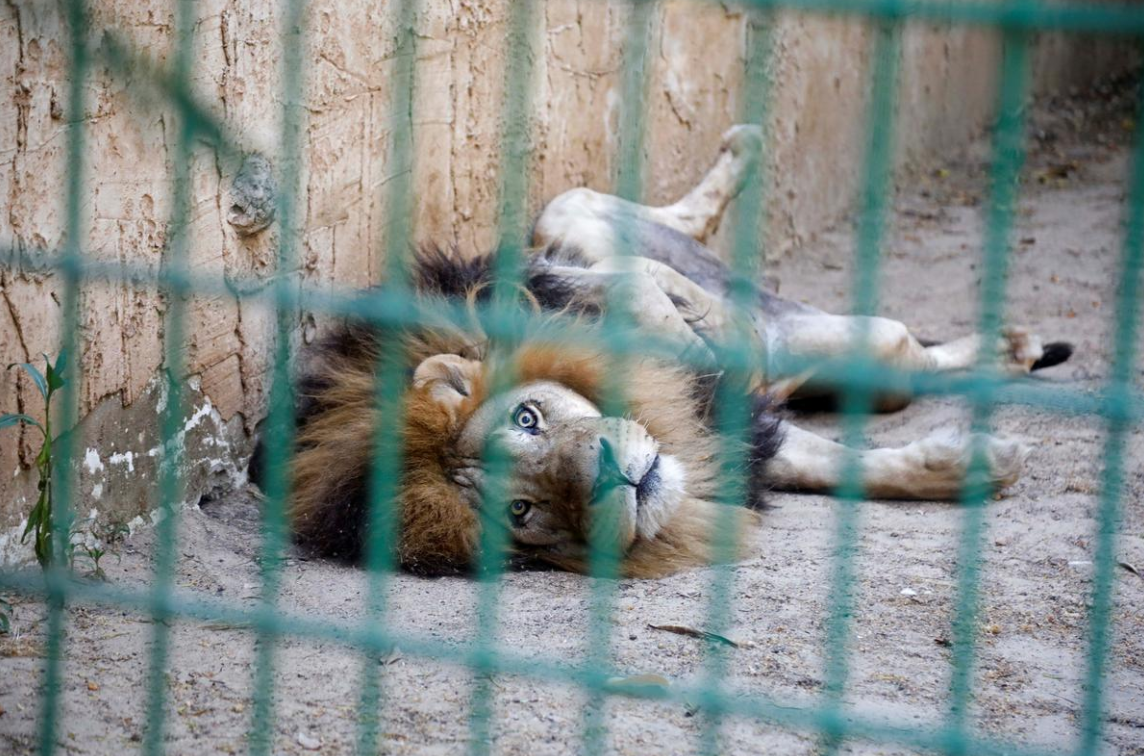