Facebook Twitter LinkedIn
What began as a love story in the village of Al-Badraman, soon became a sectarian tragedy that engulfed the village in flames.
Across the doors of two adjacent houses of a Muslim girl and a young Christian, a story can be heard in the sighs of women sitting on their porches, prohibited by the men from repeating it.
On Tuesday, the 22-year-old girl disappeared from her father's house as everyone searched for her in vain.
“When the girl vanished and the night fell, we thought she was kidnaped by a Muslim,” said her neighbor Gaber Abdel Mohsen. “But my wife said the girl eloped with a Christian.”
The villagers found the girl in Cairo and brought her back on Wednesday. They agreed not to talk about it to anyone, and her father decided that she should marry her cousin.
“Yet we saw her father with others trying to storm into the young man’s place on Thursday,” Abdel Mohsen said. “His uncle shot at them, killing Hamada Saber, a taxi driver, and injuring others.”
“The whole village was talking about Christians killing Muslims,” he went on to say. “Then the police came to arrest the uncle and the families of the boy and the girl.”
“This was not the end. It was the beginning of a wave of anger,” he said. “Young men began to burn all houses in the village they thought belonged to Christians with Molotov cocktails.”
Gad El-Rab Mikhail, a Christian, and his old wife Vantra were sitting outside their burnt home. You could still smell the smoke.
In a frail voice, the 70-year-old man said: “I managed to save the cow. I had bought it in partnership with others.”
His wife said: “They burned the corn we had stored, the furniture, everything.”
The house of the girl's father is untouched, while the one next door and that of the uncle on the other side are totally burnt down. All the houses of their Christian relatives are burnt, too. And they were looted as well. “Like what happened during the riots,” said Abdel Mohsen.
“They burned my workshop,” said Nashed Fanous, a carpenter. “I am glad my children were not there. I have no blankets to cover them with”
“They burned my shop,” said Hanna Adib. “ I lost merchandise worth 40,000 pounds. “How will I put food on the table for my children?”
Edited translation from Al-Masry Al-Youm
Tags
Badraman sectarian attacks sectarian clahses

Christians in Minya claim prevented from mass by authorities 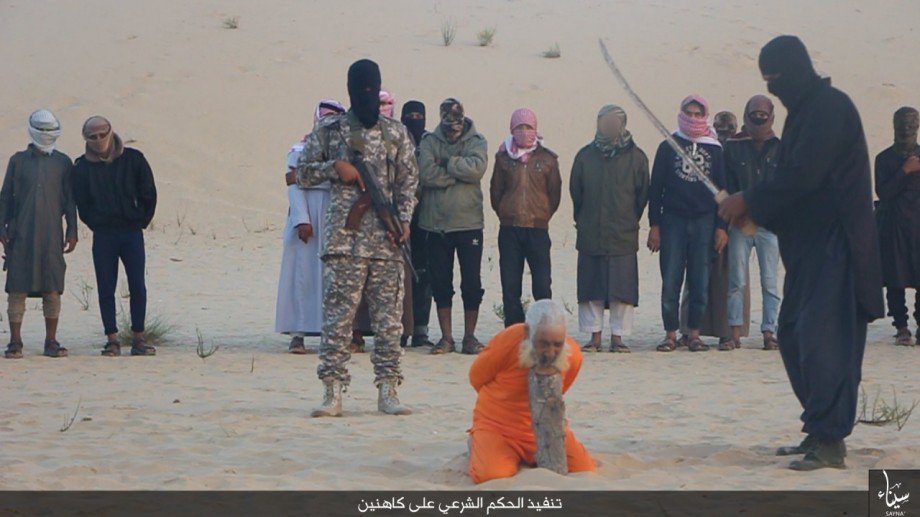 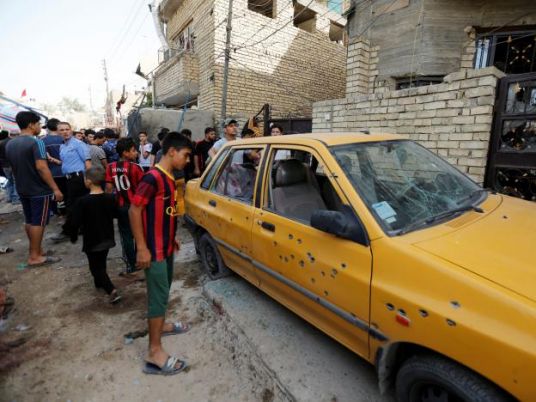 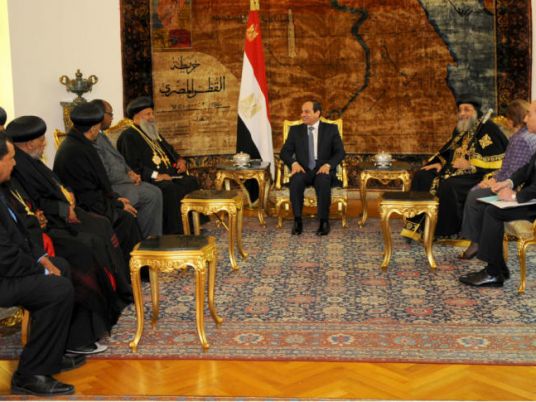