Four civil defense vehicles were dispatched to the scene to treat the two men, who subsequently died of their wounds.

The sources added that the plane, which belongs to the private company Air Man, was on a recreational flight over the resort-town of Gouna. 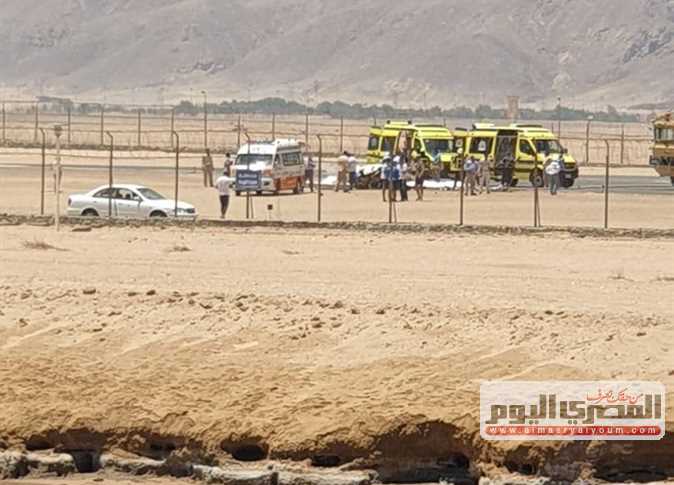