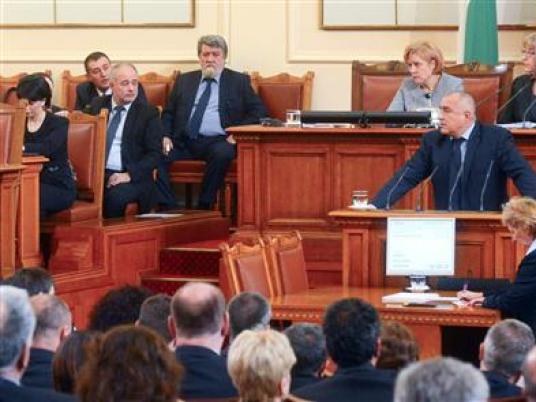 Bulgaria has asked for 160 million euros ($180 million) aid from the European Commission to help it protect its borders and stem the flow of migrants and refugees into the country, deputy prime minister Rumiana Bachvarova said on Friday.

Over a million people fleeing conflict and poverty in the Middle East and Africa arrived in Europe last year, many coming via Turkey, and Bulgaria says migrant flows through its territory have been on the rise again since June.

The European Union's poorest country has built a fence and sent army officers to its border with Turkey but needs EU support to maintain proper frontier protection. Prime Minister Boiko Borisov is expected to raise the issue at the EU summit in Bratislava today.

"We have filed three applications for a total amount of 160 million euros to the European Commission. We have asked for technical support, for support to build video surveillance and support for operational activities," Bachvarova told parliament.

Bachvarova said Sofia had been assured that it will receive the main part of the support package very soon.

Bulgaria has detained 12,500 migrants, mainly from Afghanistan, in the first eight months of the year, some 30 percent less than a year ago, but says the inflows have registered a steady increase since June.