Facebook Twitter LinkedIn
Twenty-eight campaigns supporting Defense Minister Abdel Fattah al-Sisi for president have united into a single entity called “The Sisi Supporters Front,” using the slogan “One Demand for One Man…Sisi President of Egypt in 2014.”
The campaign coordinators said the new entity would not form alliances with any political party because of its nature as a popular entity stemming from a popular demand.
“Sisi is the final bulwark against the schemes that seek to destroy the country,” said Front Spokesperson Mohamed Abu Hamed.
Following the 30 June protests and the ousting of the former President Mohamed Morsy, many of his opponents lauded Sisi as the strong military hero Egyptians had longed for after an extended period of stagnant rule.
Edited translation from Al-Masry Al-Youm
Tags
Sisi 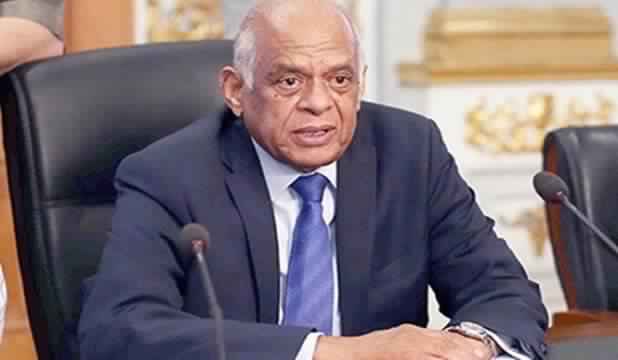 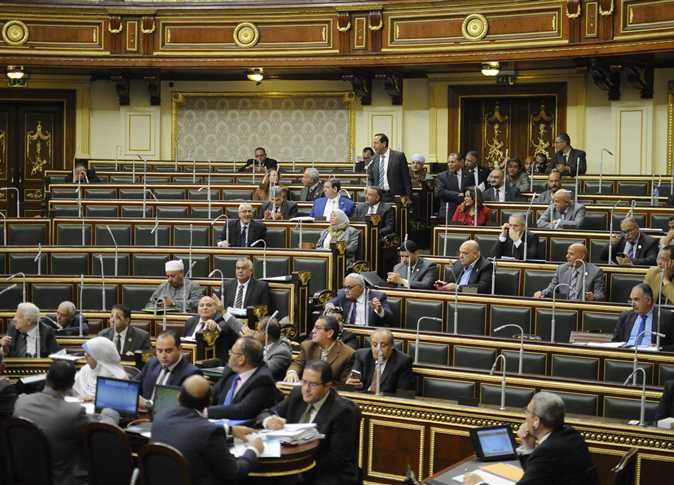 Opposition to the approved constitutional amendments