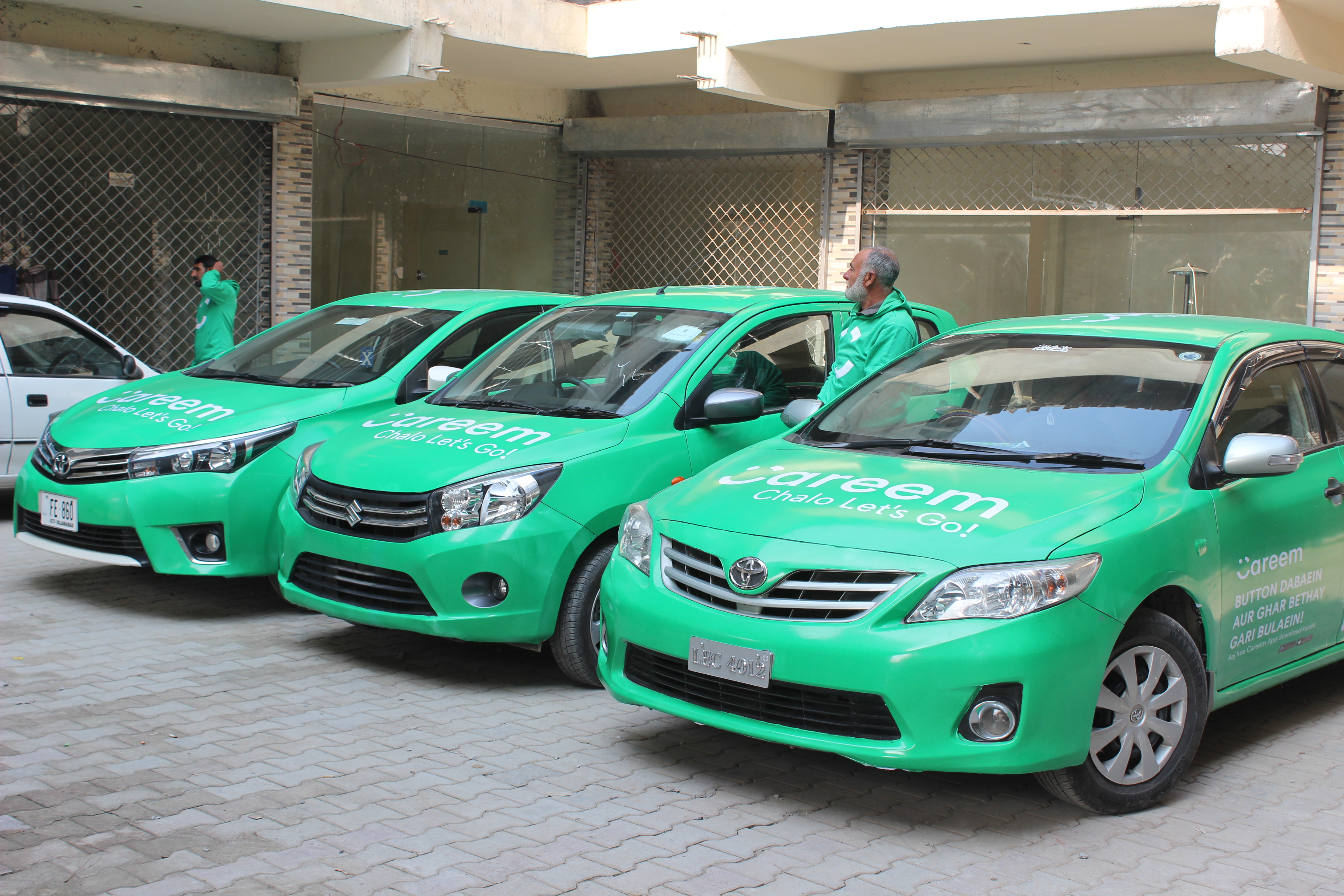 Careem CEO Wael Abu al-Ella stated on Saturday that the company would inject investments up to $120 million in Egypt starting in 2019, and aims to serve 300 million passengers in the MENA over the next 10 years.

Around 100 million passengers have been using Careem’s vehicles since 2012, Abu al-Ella said.

Abu al-Ella added that Careem would offer new services including the “Careem Bus” and the “Careem Now” food delivery service in 2019.

The company would offer its services in four governorates, with two governorates in Upper Egypt and another one in Lower Egypt by 2019.

Abu al-Ella also denied news regarding the merge of Careem and Uber’s companies in Egypt, after the Egyptian Competition Authority warned in October that it would impose a LE1 billion fine in the case of a merger.

The two companies have attained much financial success in Egypt. Since the introduction of Uber in 2014, as well as Careem, many customers have been drawn to the companies due to their reputations of safety, properly regulated fees, and greater cleanliness.