Celebrities offered sympathy and support for Las Vegas after the massacre that left at least 50 people dead.

A gunman opened fire from the 32nd floor of the Mandalay Bay hotel into a country music festival on the ground, authorities said. At least 200 people were injured.
Country singer Jason Aldean, who was performing on stage at the time, expressed sorrow on Instagram and asked that his fans “Pray for Las Vegas.”
“Tonight has been beyond horrific,” he wrote. “I still don’t know what to say but wanted to let everyone know that Me and my Crew are safe. My Thoughts and prayers go out to everyone involved tonight.”
Other singers who performed at the weekend festival, including the duo Big & Rich, Chris Young and Jake Owen, also tweeted about the attack. They wanted to let fans know they were safe and to express their horror.
Related: ‘Beyond horrific.’ Country music world stunned by Las Vegas shooting
“I’m not gonna say anything else other than I’m lucky to be alive,” Young wrote on Twitter. “As are many others… and so many people are gone… this is heartbreaking.”

I’m not gonna say anything else other than I’m lucky to be alive. As are many others… and so many people are gone… this is heartbreaking

Praying for everyone here in Vegas. I witnessed the most unimaginable event tonight. We are okay. Others arent. Please pray.

Of course, Las Vegas is a haven not just for gambling for but shows featuring major stars. Celine Dion, Britney Spears and Jennifer Lopez have had popular residencies there in recent years.
Reality TV star and socialite Paris Hilton, who has hosted and DJed parties and other events on the Las Vegas Strip, posted a message of support for the city.

I can’t believe what just happened in Las Vegas! What is our world coming to?!

My prayers go out to the victims & their families.

“I can’t believe what just happened in Las Vegas! What is our world coming to,” she wrote. “My prayers go out to the victims & their families.”
Several other stars offered condolences and support.

Too much to comprehend. These poor people. This poor country.

Oh God. Vegas. WTF is happening. Can’t keep up with all the pain this country is facing. Sending love to Vegas.

The news about Vegas is devastating. Sending all our love to the people there right now

R&B singer Trey Songz tweeted that he was in the city when the attack happened.

Don’t even know what to say. To be in Vegas while this is happening, brings a pain to my heart. My team and I are safe Thank God! Prayers up

“Don’t even know what to say,” he tweeted. “To be in Vegas while this is happening, brings a pain to my heart.”
Tags
celebrities Las Vegas mass shooting tweet 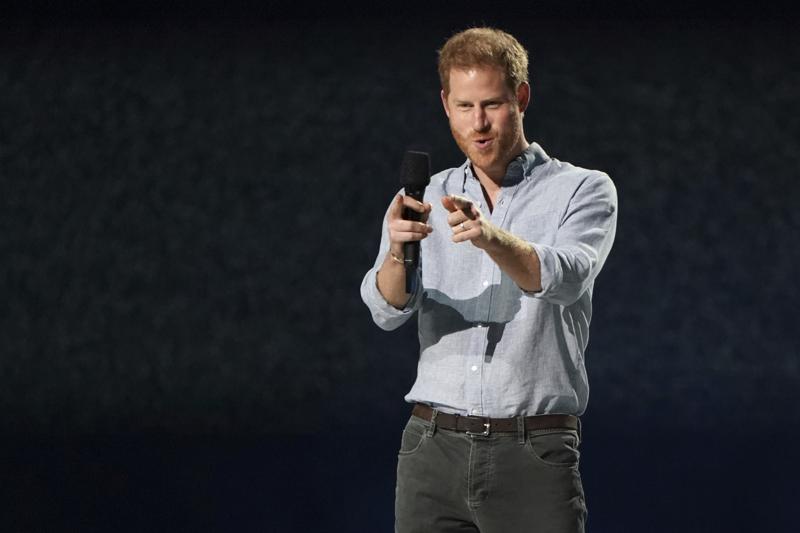 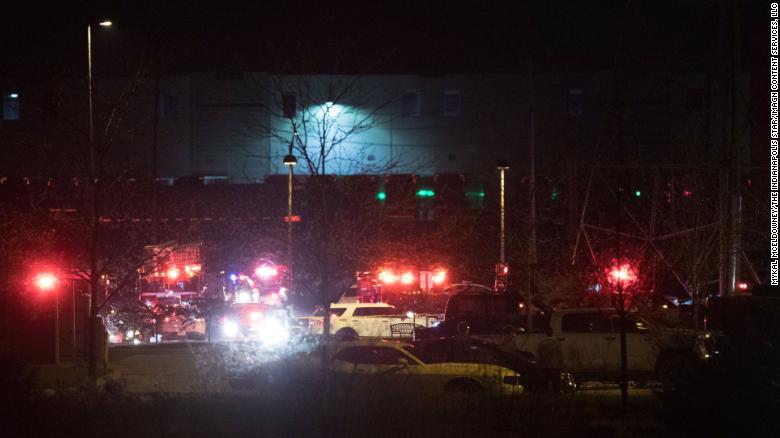 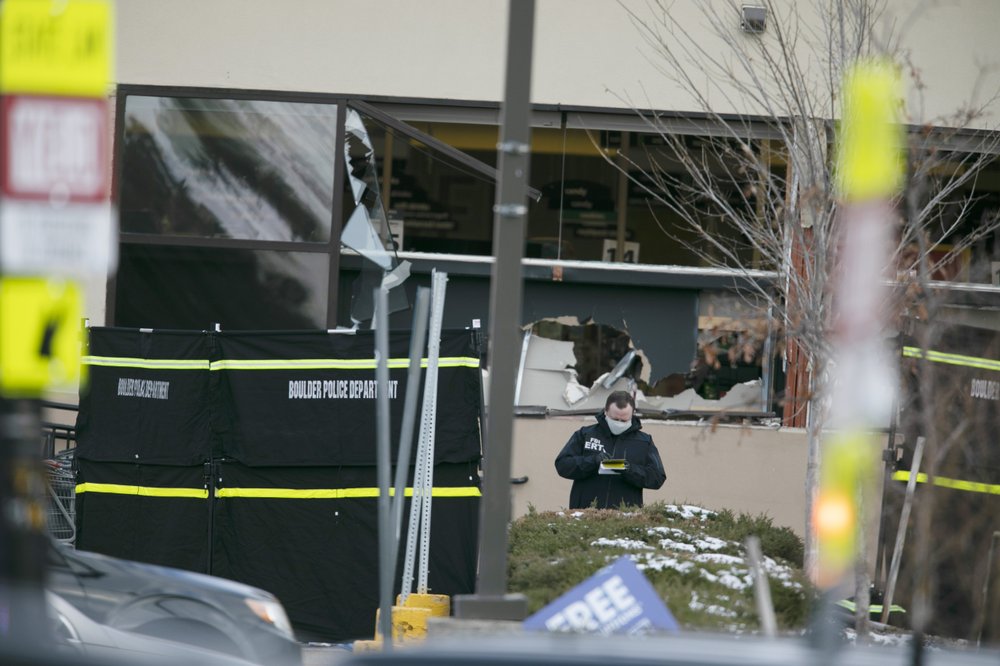