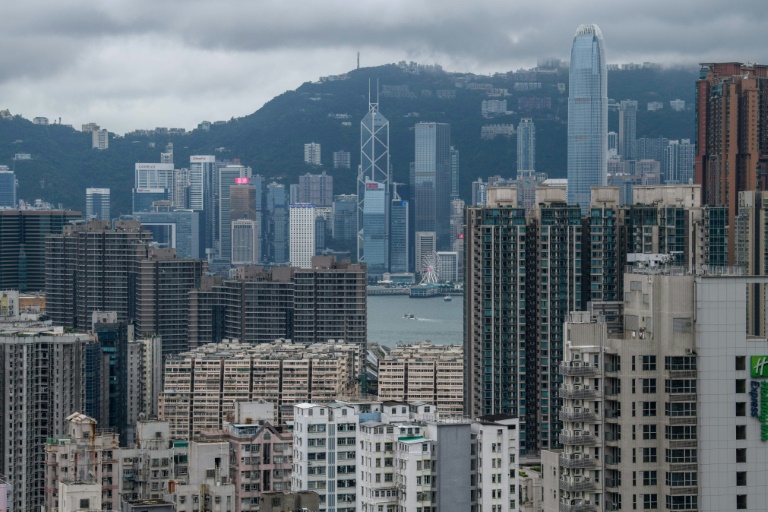 SHANGHAI (Reuters) – China’s lawmakers have reviewed a draft of the national security bill for Hong Kong during a meeting held by the standing committee of the National People’s Congress (NPC), state media Xinhua reported on Sunday.

In the meeting, Shen Chunyao, director of the Legislative Affairs Commission of the NPC’s standing committee, presented a report on the bill, Xinhua said.

The NPC’s Standing Committee usually meets every two months, but the three-day meeting starting on Sunday is the second meeting in June to review the bill.

The committee is widely expected to pass the bill into law before the meeting ends on Tuesday.

The proposed bill has raised concerns among Hong Kong democracy activists and some foreign governments that Beijing is further eroding the extensive autonomy promised when Britain handed the territory back to China under a “one country, two systems” formula in 1997.

China has said, however, the bill will target only a small group of troublemakers as it tackles separatism, subversion, terrorism and foreign interference in Hong Kong.

Full details of the legislation have not been made public.

Hundreds of Hong Kongers marched silently through the city’s streets on Sunday to protest the bill. Riot police armed with shields were present and used pepper spray on protesters when scuffles broke out in Mong Kok during the event.

He said the bill “could be passed within days” and is “expected to be enforced powerfully.”