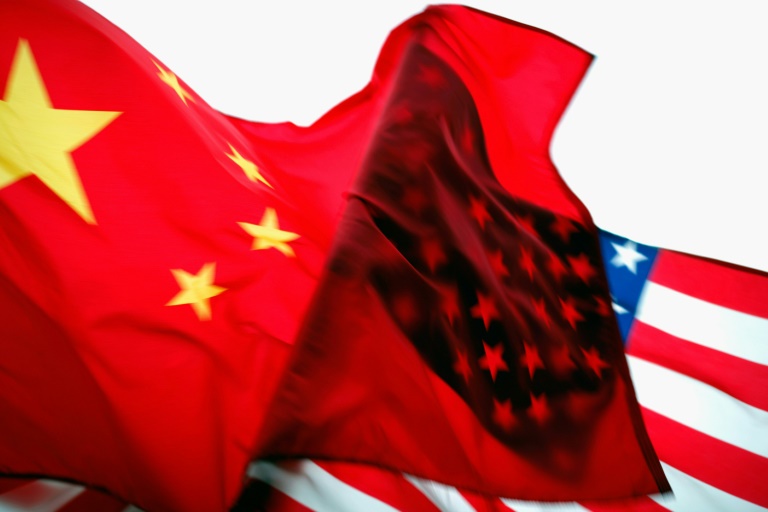 Chinese diplomats are increasingly turning to Twitter to defend Beijing’s policies to the international community, taking combative stances and courting controversy on a platform banned in their own country.

While Chinese officials typically stay away from sharing their views on social media, a strident tweetstorm from a Pakistan-based diplomat is raising eyebrows.

Zhao Lijian, deputy chief of mission for the Chinese embassy in Pakistan, found himself in hot water this week after tweeting on racial disparity in Washington, saying “you know the white never go” to a certain area “because it’s an area of the black & Latin”.

His tweet incited outrage from the former US ambassador to the United Nations, Susan Rice, who wrote on Monday: “You are a racist disgrace. And shockingly ignorant too.”

It is not uncommon for politicians or state leaders to share their views or make important announcements on Twitter — US President Donald Trump is a prime example — but it is unusual to see Twitter diplomacy from Beijing.

Though Chinese state-run media outlets, such as People’s Daily and The Global Times, actively operate overseas accounts on Twitter and YouTube, the social media presence of Chinese officials is more limited.

That’s in part because it “opens the doors to more comments — and potential problems”, said Elizabeth Economy, director for Asia Studies at the Council on Foreign Relations.

“Foreign policy is very highly centralized in China,” she told AFP. In general, Chinese diplomats “don’t go off on their own and deliver statements that have not been cleared”.

That being said, Chinese President Xi Jinping has “long argued that the West has for too long dominated the narrative about China overseas”, she added.

Beijing bars Chinese citizens from accessing foreign social media platforms, such as Facebook and Instagram, through its “Great Firewall” of internet censorship.

But those restrictions often do not apply to Chinese officials or state media.

Last week, the Chinese ambassador to the United States, Cui Tiankai, made his debut on Twitter, along with China’s embassy in Washington.

He wasted no time in echoing Beijing’s fury towards Washington’s planned $2.2 billion arms sale to Taiwan.

“No attempts to split China will ever succeed,” he tweeted Friday. “Those who play with fire will only get themselves burned. Period.”

Though Cui’s comments stick to Beijing’s talking points on Taiwan, which China views as part of its territory, his tweets could help in “spreading greater awareness” about Chinese foreign policy, said Ankit Panda, a New York-based geopolitical analyst.

“Many Americans who don’t follow China or Chinese issues closely rarely get an example of a verbatim official statement from Beijing,” he told AFP.

“But I don’t see how Beijing’s approach will ultimately serve its interests vis-a-vis Taiwan,” he added.

It is not clear how tightly the Chinese government vets online comments from its diplomats.

China’s foreign ministry did not respond to AFP on whether Chinese diplomats need approval before making statements on Twitter.

But so far, most Chinese officials on Twitter are not straying far from Beijing’s official narrative.

The chief of mission for the Chinese embassy in India is also a conservative Twitter user — his profile primarily consists of retweeted articles from Chinese state media.

Even Zhao’s remarks, despite their fiery delivery, mirror China’s official response to criticism on its policies in northwest Xinjiang, where an estimated one million mostly Muslim ethnic minorities are held in internment camps.

The United States should “first take a good look at itself in the mirror before criticizing others”, wrote Zhao, whose tweetstorm was sparked by a letter co-signed by 22 countries condemning Beijing’s Xinjiang policies.

He then posted a stream of statistics on various issues in the US, such as racial prejudice — echoing the Chinese foreign ministry’s response to possible US sanctions over the Xinjiang internment camps last November.

“I don’t think this kind of approach will help China persuade Americans that its conduct in Xinjiang is okay,” said Panda.

Similar tactics from the Soviet Union did not “persuade Americans then about the human rights situation there and it won’t work now,” he said.

US trade negotiators will travel to China in 'very near future': official