For almost two weeks now, residents have been holding a sit-in at the construction site for Egypt's first nuclear plant in the North Coast town of Dabaa. The protesters say they have been deceived by the provincial governor, who told them late last year that the project would occupy 2.5 square kilometers of land. The site will actually require closer to 50 square kilometers.

Since military police clashed with protesters at the beginning of their 14 January demonstration, the area has been mostly devoid of security. Safes containing radioactive material, as well as other equipment, have reportedly been looted from the site. Residents have armed themselves and taken control of the area, renaming it “New Dabaa.”

“Most of the reactions of these local people is a result of bad management by the government, by neglecting them, taking their rights and regarding them as second-class citizens,” says Sherif Baha El Din, an environmental consultant.

While the protesters' ultimate demands are not entirely clear, Arabic news sources have reported them as saying they will not end their sit-in until the government compensates them for the sequestered land or terminates the project.

Despite the seemingly parochial repercussions of the Dabaa incident, experts and activists say that it raises significant questions about Egypt's preparedness and will to pursue a nuclear energy program.

Baha El Din believes that land ownership and nuclear rights are the two most significant factors at play in Dabaa. But at least for now, the demonstrators appear singularly focused on getting back their land.

Since the outbreak of the 25 January revolution last year, aggrieved citizens have increasingly used public demonstrations to pressure local authorities to make concessions. After a 10-day sit-in in December, demonstrators in Damietta temporarily succeeded in forcing the local government to halt production at a petrochemical factory amid concerns about its impact on the local environment.

“There was no information about the effects of these factories on their neighborhood,” Baha El Din says of the Damietta dispute. “And you end up with this situation where people are revolting against a factory very close to them, and of course they have their right to be concerned.”

The plant in Dabaa, however, is still under construction. While Prime Minister Kamal al-Ganzouri's interim cabinet has pledged to continue the project despite the opposition, Mostafa Elwi Saif tells Egypt Independent that the sit-in will again delay a nuclear energy program Egypt's government has flirted with on-and-off since the early 1980s.

“We will have to wait some time to deal with the implications of what happened at Dabaa over the past few weeks,” says the Cairo University political science professor. “Perhaps some of the [the safes stolen from the site] are very sensitive in the sense of having radiation effects. There is no way to be sure of such radiation's effects on the community.”

Jim Walsh, an expert in international security at the Massachusetts Institute of Technology, believes the events at Dabaa could have some effect on the government's nuclear plans.

“I would think that popular opposition to the siting would matter, if only because the current political situation is already tense and different groups are vying for political support,” he told Egypt Independent in an email.

At a 2006 National Democratic Party conference, Gamal Mubarak attempted to get the country's flagging nuclear program back on track by forcefully calling for Egypt to pursue nuclear energy. In 2010, then-President Hosni Mubarak formally announced that Egypt's first nuclear power reactor would be built at a site near Dabaa, a scenic coastal town in the northern Matrouh Governorate.

Dabaa's residents have not been given enough information to decide whether they want the plant to be built, says Baha El Din.

“One problem is making these presumptions that some national projects have higher goals that kind of cover up any other negative impact,” he explains. “Having all of these national benefits is not an excuse not to conduct proper environmental evaluations.”

In September 2010, a team from the International Atomic Energy Agency concurred with Egypt's Atomic Energy Authority and National Center for Nuclear Safety and Radiation Control in approving the site, saying it meets all international requirements. But despite these stamps of legitimacy, Baha El Din warns other factors must be considered.

“With nuclear power it's not about the impact, it's the risk. You need to have a land-use plan for the whole area to ensure that you don't have development approaching from all sides. Inappropriate development and high-density populations don't [naturally] take into consideration that you have a nuclear reactor,” he explains. In Egypt, “our way of dealing with invisible risks or threats is not very good.”

Elwi Saif says that while the protesters' demands for compensation are legitimate, it is more important that the country’s nuclear program begins in the best location.

“According to [the recently proposed nuclear program], eight plants were supposed to be constructed in the next few years. Now it will be like 15–20 years,” he says, noting that Egypt's lack of natural oil reserves means it must seek out alternative sources of energy, including nuclear power.

This delay may be a good thing, according to Lama al-Hatow, an environmental activist who lobbies the government to halt its nuclear power program.

“I have to say the looting at Dabaa reinforces the fact that we shouldn't be doing a nuclear facility,” she says, citing the program's potentially “immense repercussions to the environment and society.”

The newly elected People's Assembly will likely be resistant to lobbying efforts such as Hatow’s. The Muslim Brotherhood, whose Freedom and Justice Party controls the most seats in the body, has in recent years expressed an even more pro-nuclear stance than the Mubarak regime. But Walsh is skeptical that this will necessarily yield a more aggressive pursuit of nuclear energy.

“Whoever is in charge of Egypt has a lot on their plate: not least political consolidation, wrestling with the military and economic growth,” he writes. “Can nuclear compete with all the other issues on the agenda and become a primary issue for the new government? Maybe, but I think it more unlikely than likely.”

On the anniversary of the uprising against Mubarak, Egyptians around the country continue to debate their nation's political and social future. A microcosm of Egypt's broader struggle, the Dabaa sit-in forcefully confronts the official corruption that has allowed the government to deny land rights and information to its citizens for decades. 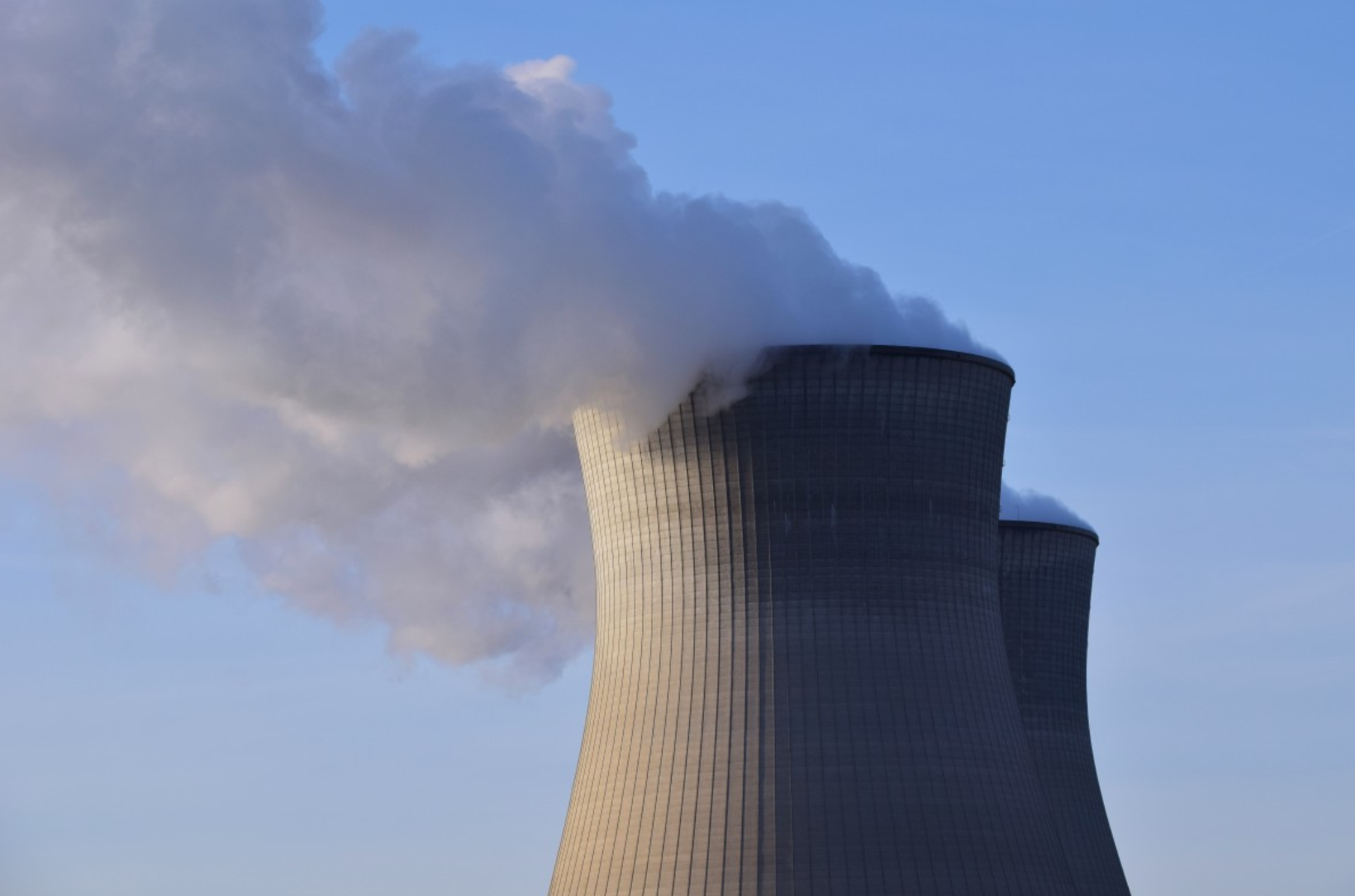 Dabaa depleted nuclear fuel containers to be ready by 2028