In his 1970 Nobel lecture, Russian writer Alexander Solzhenitsyn described art and literature as “the only substitute for what we ourselves have not experienced…They have the marvelous capacity of transmitting from one nation to another… practical experience, the harsh national experience of many decades never tasted by the other nation.” Egyptian literature is no exception. Over the past few decades it has consistently mediated to readers around the world issues like women’s subjugation, systemized torture at the hands of the police state, people’s social and political hardships, and the rising corruption that made an uprising inevitable. But literary critics like Dina Heshmat also argue that it had a revolutionary effect locally, acting as a potential Tahrir Square.

Among the most important literary voices in this category is novelist Sonallah Ibrahim, whose works were described by critic Samia Mehrez as drawing a critical discourse on Egypt during Mubarak’s time and participating in “reading and writing a collective reality.” Ibrahim’s 1992 “Dhat” (Self) portrays the hardships of a middle class female named Dhat who is confronted with daily price hikes brought about by neoliberal economic policies. Every other chapter presents a selection of news briefs from the local press that provides readers with context of the ongoing corruption. “Sharaf” (Honor), written by Ibrahim in 1997, on the other hand pictures the torturing of a young Egyptian man at the hands of the police when accused of killing an American tourist. Eventually, he confesses to what the torturers want, and we follow his hardships in prison.

But Ibrahim is not the only writer whose work documents the brutality of the police state and the slowly rising revolutionary impulses. Mohamed Salmawy’s “Wings of the Butterfly,” released in January 2011, and Hesham Elkheshen’s “7 Days in Tahrir,” also published in 2011, convey clearer revolutionary omens. Mona Radwan, a professor of literature at Cairo University compares how an act as small as a tiny butterfly flapping its wings may cause a tornado — the theory of Edward Lorenz in 1972, well explained in “Wings of the Butterfly” — to Bouazizi setting himself on fire and igniting the whole region. Both novels, Radwan points out, revolve around sociopolitical upheavals in Egypt. Both works portray the many human rights violations and abuse, especially for women. Salmawy’s Doha is a sexually dissatisfied upper middle class woman married to a member of the National Democratic Party, and Elkheshen’s poor Elham has long debased herself in Urfi marriage to another NDP member. Both characters liberate themselves when they become politically engaged. They dare to get divorced and take to the streets.

Radwa Ashour’s “Siraaj” (1992) and “Atiaf” (Specters) (1999) are two other revolutionary-themed works. In “Siraaj,” Ashour sets out on two trips, to 19th century Alexandria, recently bombarded by the colonizing British ships, and an imaginary island in the Indian Ocean, ruled by a totalitarian sultan allied with the same British forces. The island is an every-Arab-island in the middle of every Arab uprising. Through the stories the various characters tell, from the young Egyptian Mahmoud, the old slave Ammar, and the different sailors, to Amina, mother of the martyred Said, we see links between the past and the present. Amina’s story is the message sent back to the empire with its allied dictatorships and unchanging, trite discourses. Painful as it is, it promises a continuity of the revolution till “Bread, freedom, social justice” are finally achieved.

As for “Atiaf,” Lobna Ismail, a professor of English and comparative literature at Cairo University, believes that the English translation of Ashour’s half-fiction half-memoir, which came out in 2010, was just in time to explore Egyptians’ control over their lives under the Mubarak regime. Ismail interprets the novel in relation to American psychologist Julian Rotter’s Locus of Control Theory about perceptions of self-agency and ability to bring about change. The two female protagonists, the real Radwa and her alter ego Shagar, try to understand the 1948 attack on Palestinians at Deir Yassin. In their search for knowledge, they assume different levels of agency and expose the stagnancy and incompetence of Arab governments, the defeat, the breakout of protests and the subsequent arrests in the ‘70s and ‘80s. In Radwa and Shagar’s formative years in a corrupt country and in the interplay between Tahrir Square and the Suez Canal, readers see the complex and long-term process of revolution formation.

These are but some examples of how Egyptian literature had been engaging with revolutionary themes before protests broke out last year. The reasons behind the revolution were all there, presented in the works of Ibrahim, Salmawy, Elkheshen and Ashour: women’s subjection, violated human rights, police ruthlessness, external imperial alliances with dictatorships, and an unchecked intersection between money and political power. The state’s monitoring and phone tapping of citizens seem to have been unnecessary.

During a 2005 meeting between Mubarak and the Egyptian intelligentsia at the Cairo International Book Fair, venerated thinker Mohamed El-Sayed Said advised Mubarak to make major political reforms so that he would be well-remembered in history. Mubarak responded, “I do not care about history or geography.” The Mubarak regime does not read books. 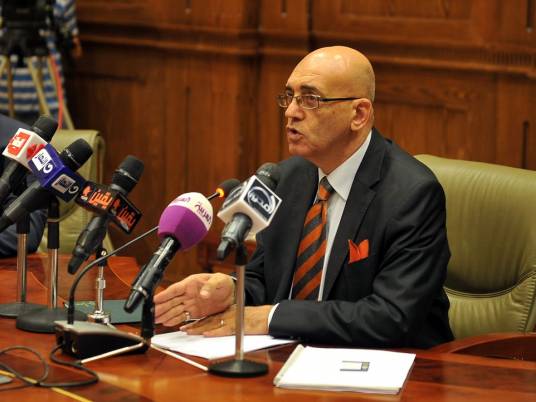 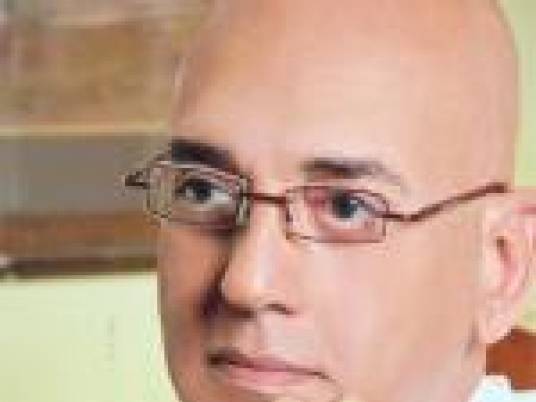