President Donald Trump used a speech ostensibly focused on his decision about the future of America’s role in Afghanistan to issue a call for unity and healing in the United States, a clear attempt to patch over the damage caused by his repeated unwillingness to condemn white supremacists and neo-Nazis following their violent protests in Charlottesville.

“A wound inflicted upon a single member of our community is a wound inflicted upon us all,” Trump said at the start of his address — his first prime-time broadcast on a specific policy issue since being elected President last November. “When one part of America hurts, we all hurt. And when one citizen suffers an injustice we all suffer together.”
That tone was a stunning turnaround from Trump’s language just six days ago when, at a press availability at Trump Tower, he berated the media and liberals — insisting that “both sides” were responsible for the violence in Charlottesville.
“I will tell you something,” Trump said at that press event at Trump Tower. “I watched those very closely, much more closely than you people watched it. And you have — you had a group on one side that was bad, and you had a group on the other side that was also very violent, and nobody wants to say that, but I’ll say it right now.”
His comments that day — not to mention Trump’s insistence that there was violence “on many sides” in comments he made on the Saturday of the Charlottesville protests — led to widespread condemnation from all sides of the political spectrum. It also took private chatter about Trump’s stability and competence into the public eye, with Tennessee Sen. Bob Corker, a Republican, voicing those worries late late week.
And, it wasn’t just the Washington establishment who looked askance at Trump’s Charlottesville comments. In a new Washington Post/ABC News poll released Monday night, just 28% approved of how Trump handled the Charlottesville protests while 56% disapproved.
Trump — like most politicians — will never admit he was (or is) wrong. But Trump — unlike most politicians — tends to double down on bad bets rather than trying to limit his losses.
He spent all of last week doubling down on Charlottesville. But in his speech on Monday night, Trump tacitly acknowledged that the only way out of the pit he has created for himself on the Virginia protests is to stop digging.
That Trump announced neither specific troop buildup numbers in Afghanistan nor any sort of end date for American military commitments in the country reinforces that this speech was much more about trying to fix what ails Trump stateside than attempting to lay out a clear direction in Afghanistan or the region more broadly. On Afghanistan, Trump spoke in broad terms only — insisting that his focus would be on killing terrorists, not nation-building.
There are two main questions for Trump as he attempts to move beyond Charlottesville and the self-inflicted damage he has done to his presidency.
The first is whether Trump, that most bellicose and over-the-top of politicians, can possibly convince a deeply skeptical public that he is a uniter, not a divider.
“Love for America requires love for all of its people,” Trump said in a line far more reminiscent of President Barack Obama than his own relatively brief tenure in the White House. “When we open our hearts to patriotism, there is no room for prejudice, no place for bigotry and no tolerance for hate.”
That’s a meaningful sentiment, well expressed. The question is whether too much water has already gone under the bridge for Trump to be regarded as even a semi-credible messenger for that sort of unifying message.
The second is whether Trump can possibly keep up this call to our better angels for more than the duration of his speech Monday night. We may well find the answer to that one quickly, as Trump has a much-anticipated campaign-style rally in Phoenix, Arizona, on Tuesday night.
Saying the words of unity and brotherhood in a pre-written speech following the nine worst days of your presidency is one thing. Changing the tone of the defining rhetoric of your presidency when surrounded by your cheering supporters is something entirely different — and much more difficult.
For tonight at least, Trump was in the mood to get beyond Chartottesville with a call for unity. But, his time as a candidate and his six months as President suggest that may be a one-night-only offering.
Tags
Afghanistan Charlottesville Donald Trump Press Conference speech 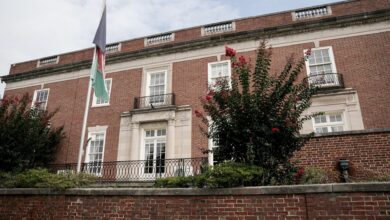 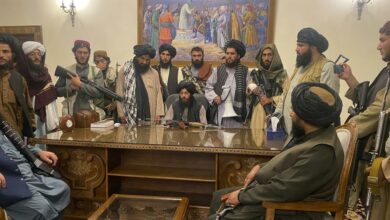 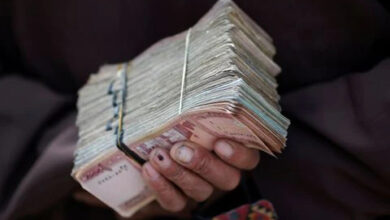 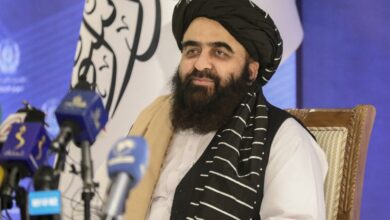