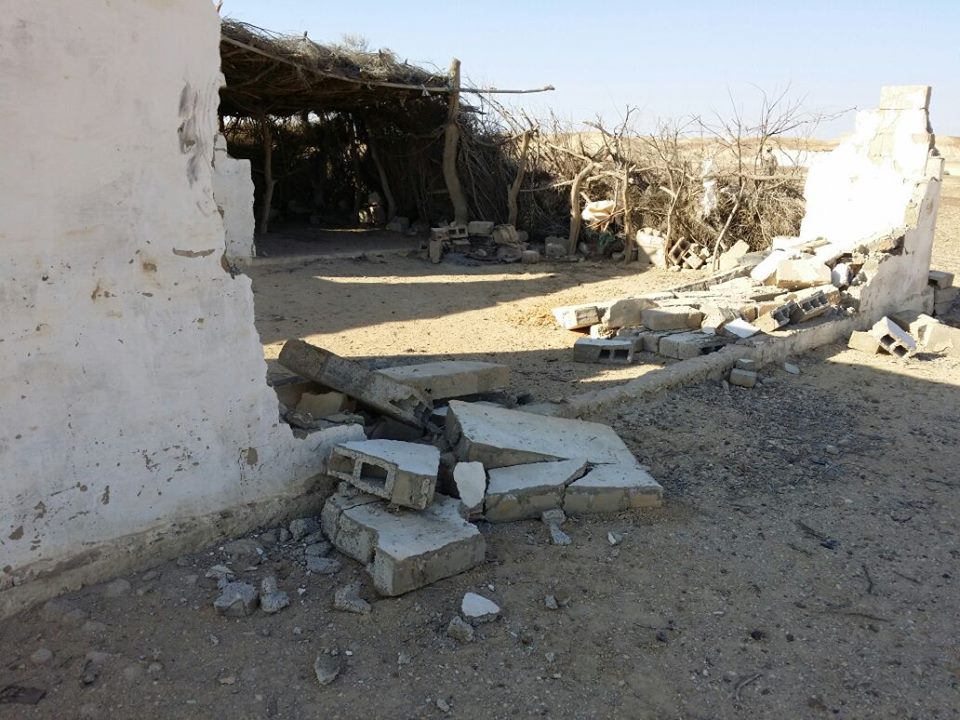 Refaei said in a statement that the army arrested two others suspected of supporting terrorist elements in central Sinai.

Refaei said that Egypt’s army is continuing their efforts to pursue criminal elements in the Sinai by combing terrorist outposts and conducting raids.

Since 2013, North Sinai has seen an intensification of clashes between the state and terrorist cells, prominent among which is the Islamic State-affiliated Sinai Province.

The group has launched several violent attacks against army and police checkpoints in Northern Sinai cities.

In response, army and police forces have carried out counter-terror operations to curb militant activity in the area.