Egyptian authorities have shut down the headquarters of the Muslim Brotherhood's Freedom and Justice newspaper in Cairo, the latest move aimed at crushing the Islamist movement, the Brotherhood said on Wednesday.

"We the journalists of the Freedom and Justice newspaper condemn the security forces for closing down the headquarters of the newspaper," the Brotherhood said in a statement posted on its Facebook page.

Police stormed the building overnight and removed the contents. A source at the Cairo Security Department said the raid followed Monday's court ruling which banned the Brotherhood and ordered its funds seized.

"A court ruling was issued to do it on charges of inciting violence and terrorism in the recent past," a security source said, referring to the operation.

The army overthrew Morsy in July, and the Brotherhood has seen hundreds of its members killed and thousands arrested since then.

The campaign had forced many of the 50 journalists who produced the daily Freedom and Justice to work in secret to avoid arrest.

The newspaper, named after the Brotherhood's political wing, had focused on efforts to reverse what it called a military coup against an elected government.

The Brotherhood emerged from the shadows to win parliamentary and presidential elections after autocrat Hosni Mubarak was overthrown in 2011.

Many Egyptians became disillusioned with Morsy after he gave himself sweeping powers and mismanaged the economy, taking to the streets in protest and prompting the army move. 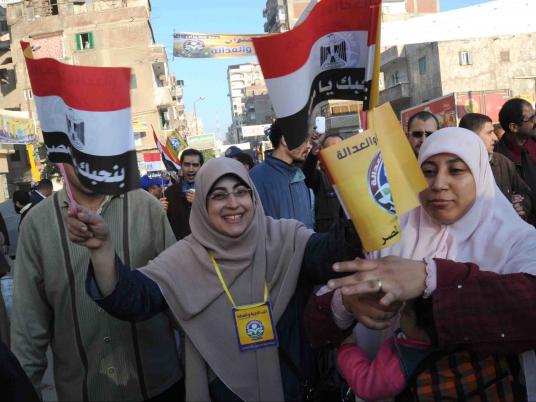 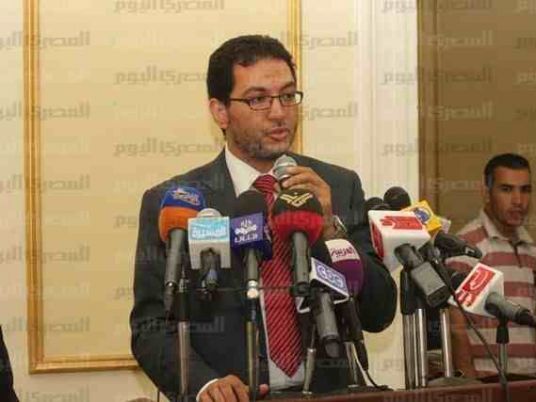