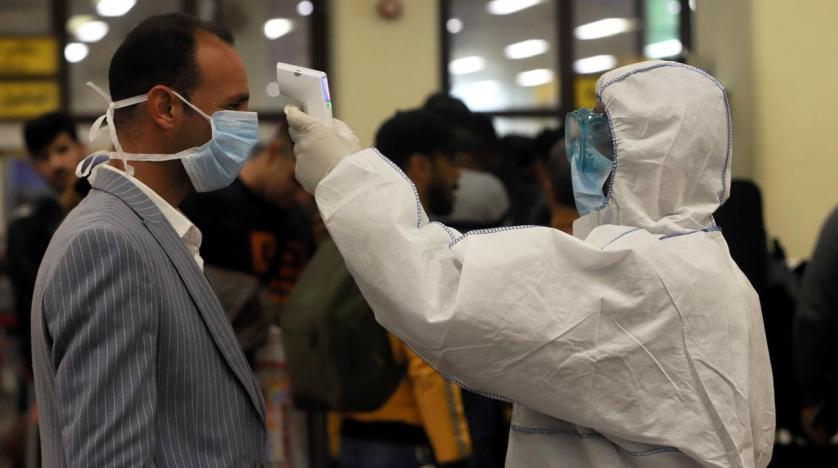 Eighty-five people have died from the virus in Egypt.

The newly infected cases are all Egyptian nationals who returned from abroad or were in contact with previously confirmed cases in Egypt, Health Ministry Spokesperson Khaled Megahed said, adding that the total number of fully-recovered cases rose to 259 on Monday, all of whom have been discharged from isolation hospitals.

The head of the Egyptian Cabinet’s Crisis Management Chamber Mohamed Abdel Maksoud said that once it hits 1,000 infections and Egypt enters into stage three, the infection rate will skyrocket compared to stage two. Worse still, infection sources will become untraceable to diagnosed cases.

85% of coronavirus cases in Egypt do not need medication: WHO official