Facebook Twitter LinkedIn
President Abdel Fattah al-Sisi issued, on Thursday, a presidential decree approving the establishment of aqueducts at LE365 million, a loan from the Japanese government to Egypt.
Egypt and Japan had signed the initial agreement in Sharm el-Sheikh economic conference on March 14.
The decree was published in the gazette on Thursday.
International Cooperation Minister Nagwa al-Ahwany agreed with the Japanese Ambassador Plenipotentiary Takehiro Kegwa that the repayment period would be over 30 years after a 10-year grace period, and with an interest rate of 0.1 percent per annum. The interest rate which would cover payments for the project's consultant would be 0.01 percent per annum, according to the agreement.
The agreement stipulated Egypt's commitment to the JICA standanrds.
Edited translation from Al-Masry Al-Youm
Tags
aqueducts loan 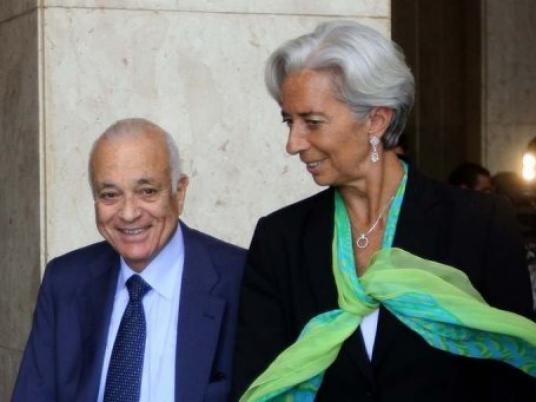