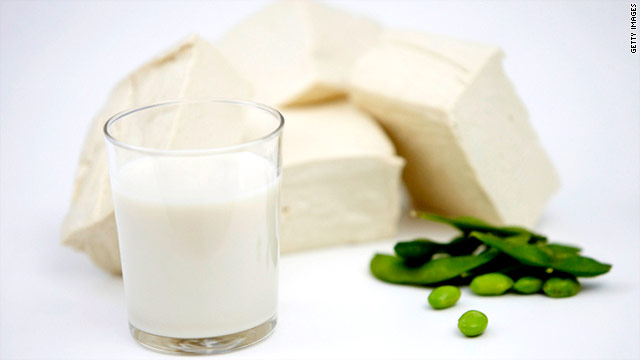 Minister of Trade Tarek Kabil and his Russian counterpart  Denis Manturov signed a deal to improve Egypt’s infrastructure in the field of dairy, foods and pastries in cooperation with several Russian companies.

Kabil announced that the 3-year-deal, with a possibility of extension, aims to increase cooperation in the field of manufacturing as well. This comes as part of the ongoing Egyptian-Russian summit currently taking place in Moscow. The summit also witnessed a revision of current Russian-Egyptian trade standings, as well as a discussion on solving hurdles in face of cooperation.

The two countries agreed on creating communication means between Egyptian commercial banks and the Russian Export Center to ease cooperation. The countries also announced their intention to exchange market information, trade envoys as well as hosting international exhibitions in both countries to create communication between companies. Additionally, a Russian company is currently considering rehabilitating the Helwan factory for steel industries.

The Russian envoy also suggested monetary exchange between the countries to take place with their official currencies, as well as establishing a system between Russian and Egyptian banks to safeguard users’ information.

The countries also discussed cooperation in the field of car parts, as well as establishing a manufacturing city for foods. The envoy also revealed interests from a Russian company to import 1,300 train cars to Egypt as well as providing their spare parts and maintenance.

Manturov also expressed interest to cooperate with Egypt to create high-speed railways. The Russian Holding Company for Railways announced its interest in building and improving the infrastructure of Egyptian railways, as well as providing consultancy for the Egyptian railway managing company.

Egypt and Russia have enjoyed increased cooperation over the past few years. The countries signed an agreement for Russian industrial zone in Egypt on Wednesday after two years of negotiations. Not only that, but in April, Egyptian Minister Kabil announced that Egyptian commodity exports to Russia  increased by up to 35 percent in 2017. In February, RT reported that Egypt has become the largest importer of Russian good, according to statistics from the Russian Exports Center.

Fourth round of Egyptian-Russian consultations kicks off on Monday