Fatma Nabil, the first veiled news anchorwoman in the history of Egyptian television, said Sunday she was delighted to appear on the 12 noon news broadcast.

“Having felt bitter injustice before, I was very happy to read the news bulletin,” she said. “It is the qualifications that count, not appearances.

“It is an historic day for me,” she told Al-Masry Al-Youm by phone, adding that she had passed a test after the revolution but was not appointed as an anchorwoman because she was veiled.

Nabil has a Bachelor of Arts degree in English from Ain Shams University and has worked as a news editor for Egyptian State Radio. She moved to state television in 2002, and became chief news editor in 2005. In 2007, while she was on unpaid leave, she worked as an anchorwoman for Al-Sa'a channel and was allowed to read economic news although she was veiled. She then returned to state television.

Asked if this step was part of the so-called “Brotherhood-ization” of the state, Nabil said not every veiled woman is a member of the Muslim Brotherhood or its political party. “The veil is a personal choice,” she said.

Nabil, however, objected to an anchorwoman wearing the niqab. “There would be no communication between the viewer and the broadcaster in that case,” she said. As for bearded anchormen, she said this is a personal choice. 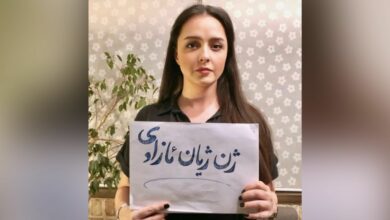 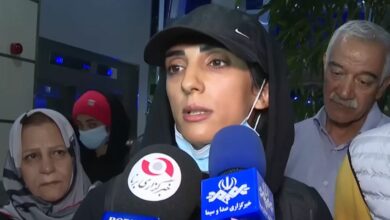 Iranian rock climber Elnaz Rekabi thanks supporters on social media, as official denies she is under house arrest 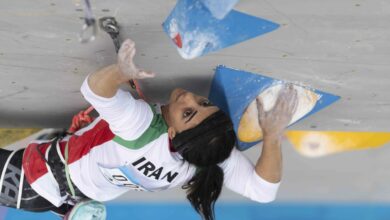 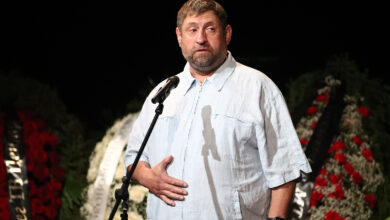