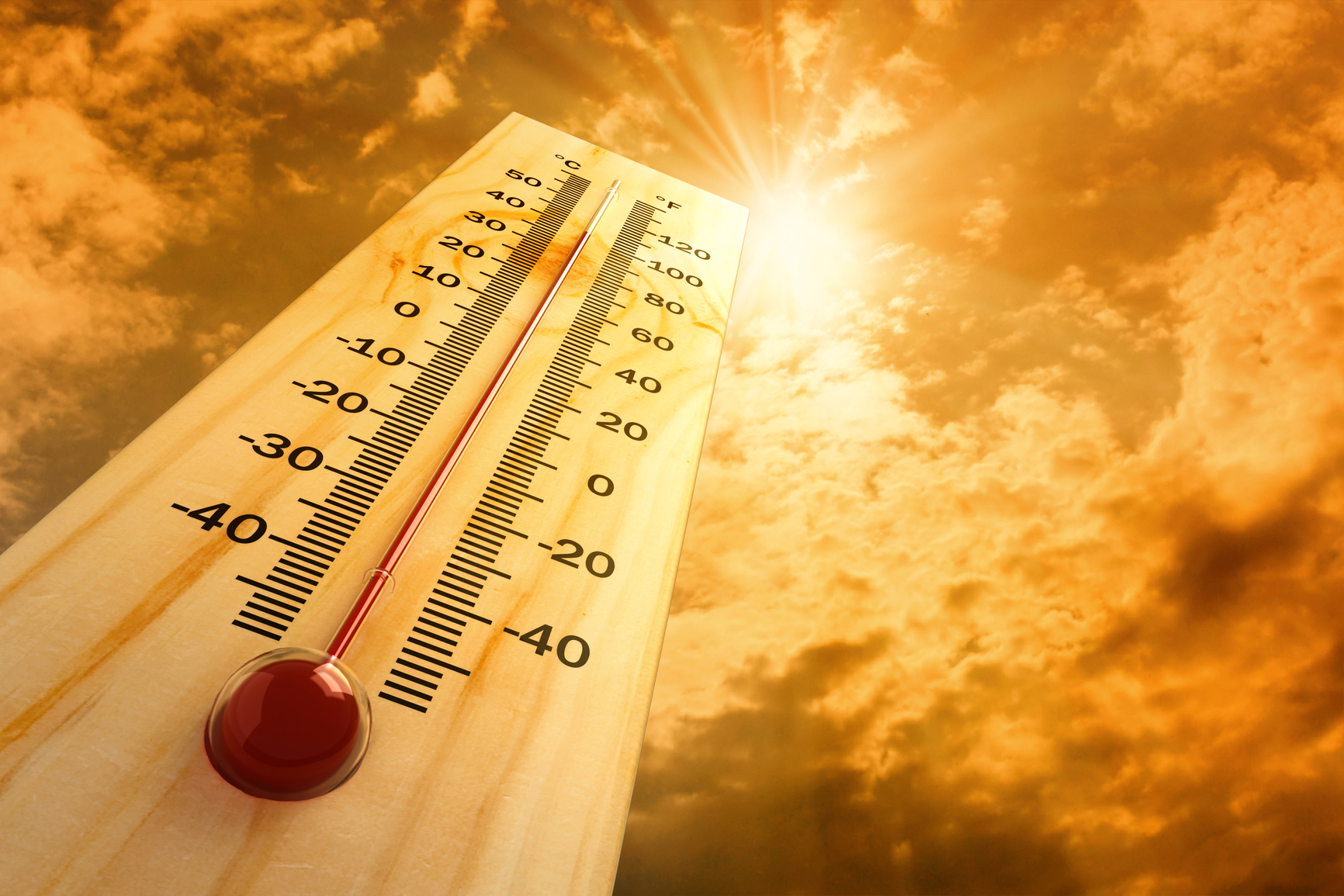 By nightfall the weather will grow cold across most of the country, and mild at Upper Egypt.

Temperatures predicted for the following cities are: 28C in Alexandria, 39C in Cairo, 40C in Qena, and 41C in Luxor and Aswan.

Mist is expected during the morning hours at Cairo and Lower Egypt.

Light rainfall and active winds are predicted at the northwestern coasts.

Winds will be mostly northwesterly and moderate across most of Egypt, active on the northwestern coasts and South Sinai, potentially disrupting maritime navigation in the Red Sea and the Gulf of Suez.

Active winds will blow up sand and dust on the far west of the country.

Moderate temperatures across Egypt on Friday

Temperatures to increase across Egypt on Thursday, Friday