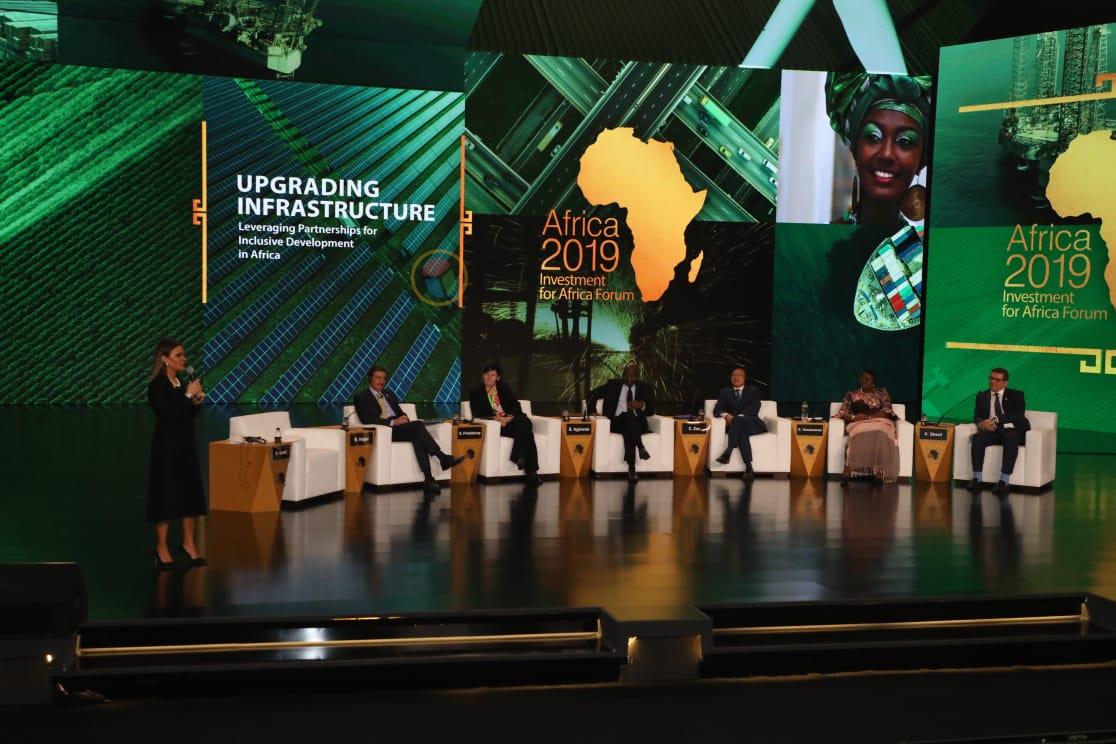 Nasr signed an agreement with the General Manager of Kuwaiti Fund for Arab Economic Development Abdel Wahab Badr to finalize an $83 million road project within the second stage of the Sinai Development Program.

She also signed another three agreements valuing $201 million with the European Bank for Reconstruction and Development and the First Development Company to strengthen electricity networks and establish a new asphalt unit valuing at $50 million for the Suez Petroleum Company.

An announcement letter between Bank Misr and the Sarwa Capital Holding for Financial Investments was signed by Nasr to issue LE500 million securitization bonds to the Urban Communities Authority.

The International Islamic Trade Finance Corporation and the Export-Import Bank of Africa signed the first tranche of the Trade and Import Financing Agreement for Africa valuing $100 million, as part of a $500 million agreement.

The Ministry of Investment and the Noble Energy Company in Egypt also signed an agreement to inject $430 million.

The Lekela Power Company will implement the 250 MW West Bakr wind farm with investments of $350 million.

The Assistant Secretary-General of the United Nations Morad Wahba said that Africa needs investments valuing $500 million in order to attain development, noting that the current investments in Africa reached $50 billion while remittances are at $60 billion.

Africa's development is not just the responsibility of governments: President Sisi