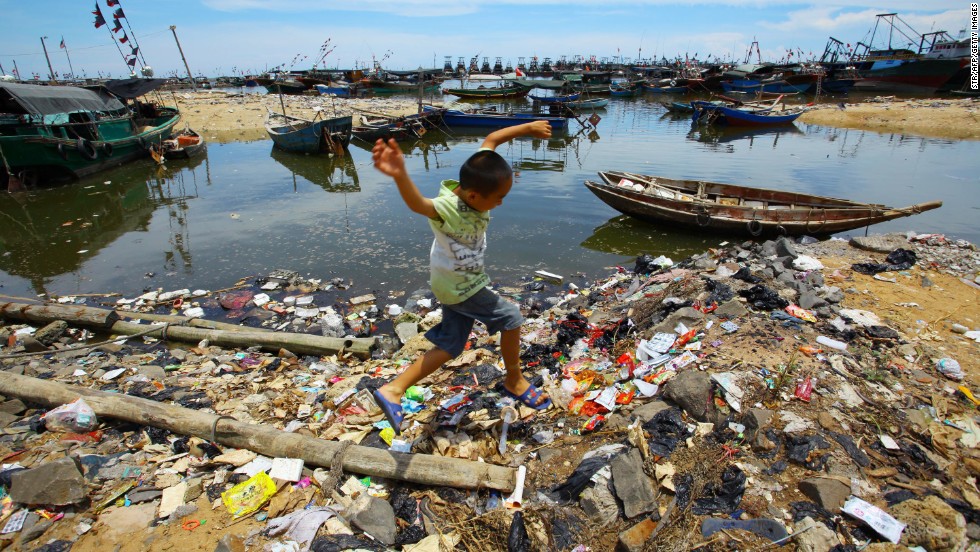 Environment Minister Khaled Fahmy stressed in a press statement on Tuesday that the Environment Ministry plans to eliminate the most dangerous garbage dumps in Cairo, Qalyubia, Monufiya, Daqaliya, and Gharbia between July 2018 and June 2019.

A plan has been developed with a timeline and a budget for each garbage dump, he added.

According to Fahmy 1,200 feddans (area units) have been allocated to establishing recycling factories.

The ministry is also studying a plan to transfer Giza’s Shabramant garbage dump, he said. Fahmy said that the new waste system is fixed and will not be changed under coming ministers.

The ministry transferred equipment from Monufiya’s Abu Kharita garbage dump on Tuesday to the Monouf dump, where garbage amounts to one million tons.

The ministry also started working on Kafr Abu Dawood dump in Monufiya, which will be surrounded by a fence of trees so it does not affect the surrounding environment, Fahmy added.

Fahmy has stated that the new waste system aims to have clean streets.

The new law on waste will determine who will own sorted garbage, to avoid conflict in the future between recycling factories and current garbage collectors, according to Fahmy.

The ministry will submit its plans for the rest of garbage dumps in governorates to the cabinet for approval soon, the minister mentioned.