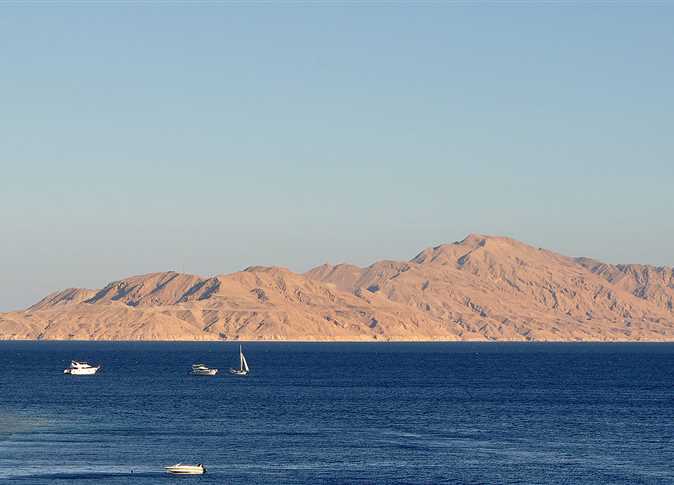 Egypt’s Supreme Constitutional Court (SCC) on Saturday upheld the maritime demarcation agreement between Egypt and Saudi Arabia, by which the two Red Sea Islands Tiran and Sanafir are placed under Saudi sovereignty.

The court ruled that all previous court verdicts in the case are annulled. The court also turned down a second case over the issue filed by the government.

Judicial source told Al-Masry Al-Youm that the two rulings issued by SCC on Saturday confirmed the continued application of the maritime demarcation agreement between Egypt and Saudi Arabia and is not changing any legal procedures with respect to the two disputed islands.

In June, the SCC temporarily halted all court rulings on the Red Sea islands agreement between Egypt and Saudi Arabia to allow more time to study the case and issue a final and decisive verdict. The Commissioners Authority of the SCC recommended suspending the case, after two different courts issued opposing rulings on it.

According to the border demarcation deal signed in April 2016, the two islands are deemed to be within Saudi territorial waters, in recognition of alleged historical claims on the part of Saudi Arabia. However, the Supreme Administrative Court nullified the agreement on the basis that there was insufficient evidence of the Saudi claims.

The agreement provoked extensive criticism in Egypt against the government with people taking to the streets to protest the decision, which was followed by a security crackdown.