Sources familiar with the Ministry of Finance confirmed that a bill regarding taxes on e-commerce was recently referred by the cabinet to the House of Representatives.


Speaking exclusively to Al-Masry Al-Youm, the advisor to the Minister of Finance for tax affairs Ramy Mohamed Youssef denied any taxation on social media users.

He assured that the new draft law aims for the regulation of e-commerce by subjecting it to taxation.

Tax Authority official Mohsen al-Gayyar explained that e-commerce is subject to a 14 percent rate of value-added tax, which comes in accordance with the value-added tax law and the unified tax procedures law.

The authority has expressed interest in collecting information from the e-commerce tax community, he said, by registering giant platforms including Amazon, eBay, and others.

The biggest challenge facing the tax authority’s desire to subjugate e-commerce is the buying and selling process between individual consumers, Gayyar said, with the Tax Authority working to monitor and count these transactions as they are typically linked to major commercial companies.

The Ministry of Finance has signed a number of protocols with international trade companies online, requiring that they collect value-added tax by including it with the price of basic commodities before shipping out the goods to consumers within Egypt and then providing the authority with the total value-added.

A member of the Board of Directors of the Federation of Industries and Chairman of the Tax Committee, Mohamed al-Bahy, said that subjecting e-commerce to a tax aims to regulate the implementation process and decrease tax evasion. 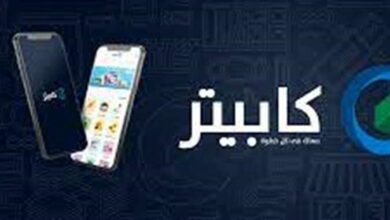 After fleeing with US$33 million, Noah brothers isolated from Egyptian Capiter company