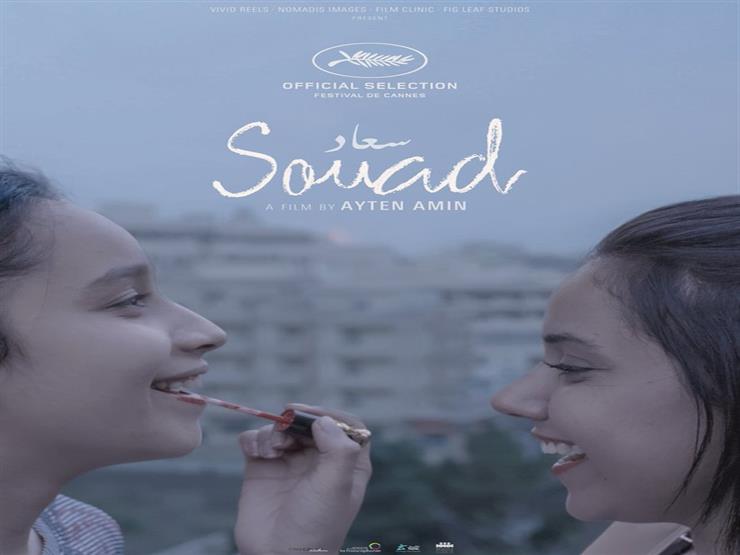 The Cannes Film Festival has selected Egyptian film “Souad” (2020) for its 73rd meeting, which was canceled due to the novel coronavirus outbreak.

The movie, which was directed by filmmaker Ayten Amin, won the Projects in Development Award at the Gouna Film Festival in 2019.

This is not the first Egyptian film to be shown at Cannes.

Netflix signs on new series contract with Hend Sabry for 2021