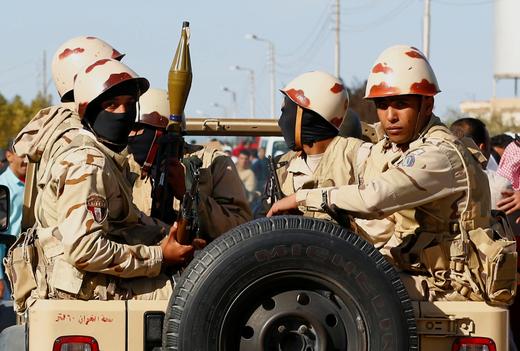 The ministry announced in a statement that the militants were planning to carry out terrorist attacks during the Eid al-Fitr holiday.

Security forces and the militants exchanged fire at both locations, leading to the deaths of the 21 militants and the injury of two police officers, according to the statement.

Police filed a report on the militants’ deaths and referred the matter to the Supreme State Security Prosecution for further investigation.