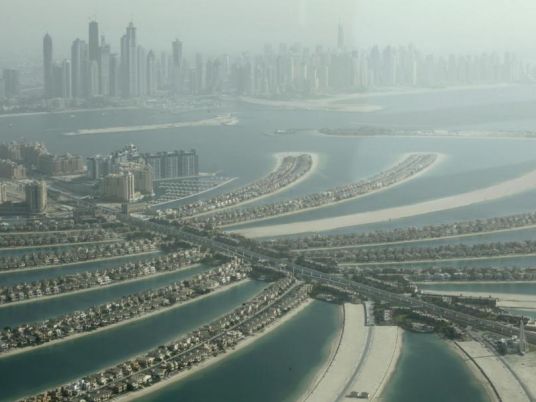 Egyptians ranked in second place among Arabs buying land and real estate in Dubai over the first half of 2016, with

710 Egyptian nationals purchasing land of a total value of 1.4 billion Dirham (AED) in the Emirati city.

Egyptians were topped only by the Jordanians, who purchased AED1.5 billion worth of real estate, according to the Dubai Land Department.

In a statement on Sunday, the department said the Lebanese, in third place, made investments reaching more than one billion Dirham.

According to the department's figures, a whopping AED57 billion were pumped into the Dubai real estate market during the first half of 2016, from 26,000 investors of 149 different nationalities.

4,543 Emiratis invested AED14.5 billion in real estate, followed by Saudis at more than four billion, then Kuwaitis with one billion, followed by Qataris, Omanis and Bahrainis.