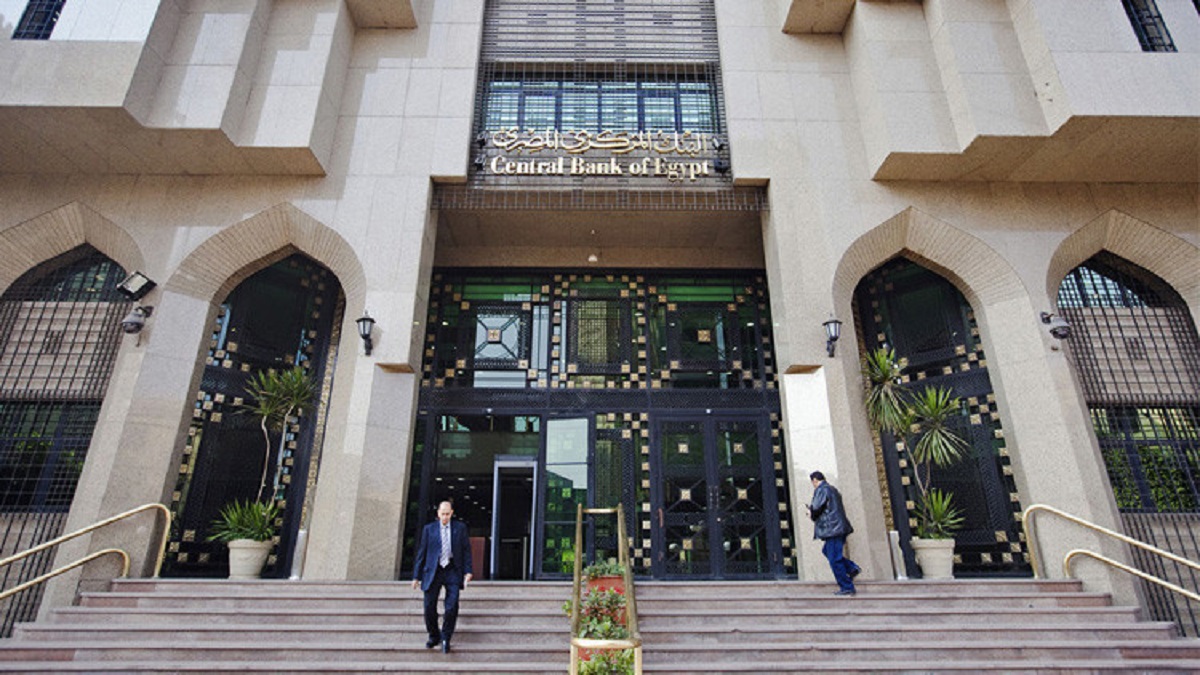 The 5.6 percent growth rate in the fiscal year 2018/2019 was a strong reason for reducing the deposit and lending interest rates, the report said.

The declining interest rates will improve the investment climate, create job opportunities, increase the private sector ‘s activities and achieve savings for the state budget by LE10 to 15 billion.

The infographic report also showcased praise from the US-based news agency Bloomberg towards Egypt’s stability of exchange rates and declining inflation rates, as well as praise o from the Credit Suisse Bank for the CBE’s decision to cut the interest rates.

Egypt floated its currency in November and has roughly halved in value since then. The move helped it clinch a three-year US$12 billion International Monetary Fund lending program tied to ambitious reforms such as tax hikes and subsidy cuts.