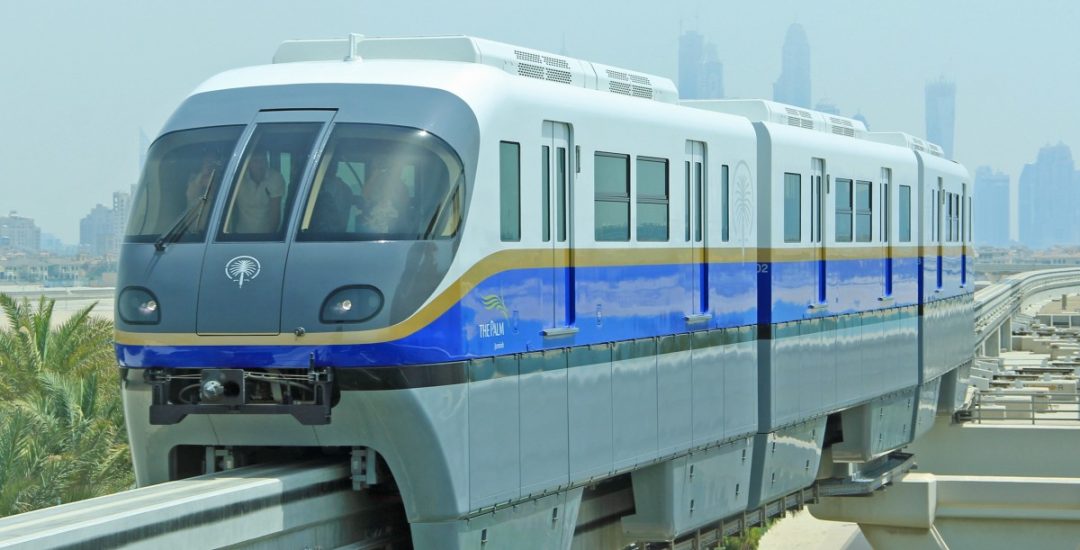 Egyptian Transport Minister Kamel al-Wazir on Friday met with officials from the Bombardier company, headed by the President of Bombardier Transportation’s UK Region Matt Byrne, to discuss the latest developments related to the monorail projects in the New Administrative Capital and 6th of October City.

Byrne said that the main components for both projects will be manufactured during the first quarter of the upcoming year, with the assembling of the trains starting in June, according to the schedules specified in the contract.

The minister stressed on the importance of the two projects, in light of his ministry’s attention towards developing the mass transportation system. The two sides also reviewed the executive plan for the projects.

Both sides also discussed increasing the number of trainees from the National Authority for Tunnels on maintenance work, as well as the possibility of opening a Bombardier training and maintenance center for trains in Egypt, and not only for maintaining monorails.

The meeting came on the sidelines of Wazir’s visit to Bombardier’s factory in Derby, England.

Wazir also inspected the various production lines of the company’s factory in Derby, which was established 150 years ago and produces many different types of electric trains.