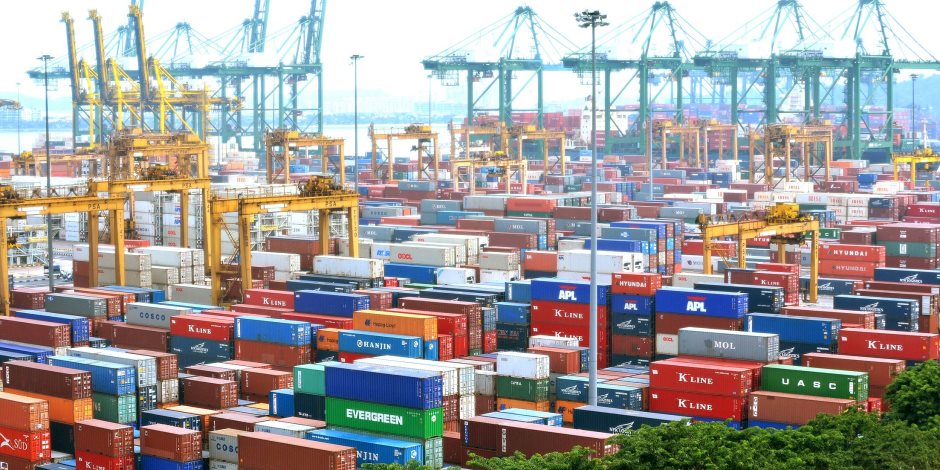 Egypt’s President Abdel Fattah al-Sisi held a meeting on Wednesday with Chinese President Xi Jinping during the second Belt and Road Forum for International Cooperation in China under the motto “Belt and Road Cooperation, Shaping a Brighter Shared Future”, where he will discuss ways of supporting the initiative.

Sisi added that the Egyptian government has bolstered the growth of the Chinese Industrial City in Egypt.

He said that Egypt has been utilizing the Chinese experiment to achieve comprehensive economic and development growth.

He also expressed his wish that the Chinese government will take measures to facilitate the entry of non-oil Egyptian exports into the Chinese market and improve the trade balance between the two countries.

Sisi to participate in China's Belt and Road forum