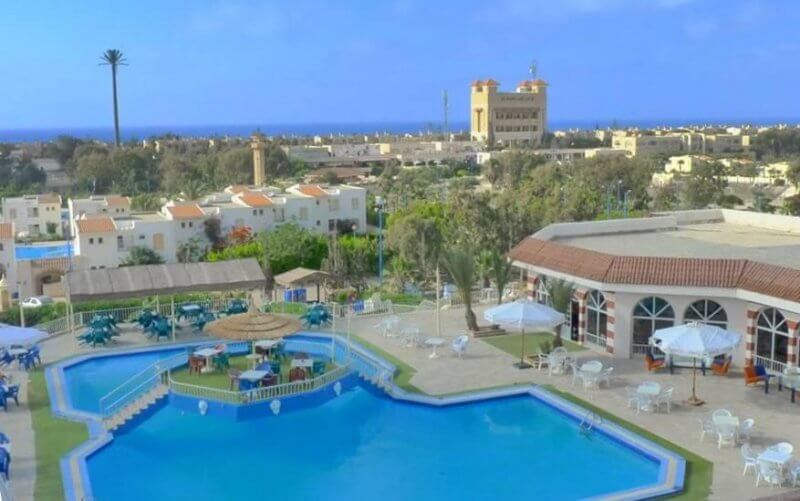 Egypt’s Tax Authority on Saturday launched campaigns on 40 northern coast villages to verify their Value Added Tax (VAT) registration and ensure that the taxes are being paid, said the First Deputy of the Finance Ministry Abdel Azim Hussein.

Hussein added that the Authority has already inspected the villages of La Vista, Maraqia, Boland Henzada, Marseilia and Zahran.

The crime of tax evasion is punishable with fines, the payment of due taxes and a two to five-year-imprisonment.

Back in August 2016, Egypt’s parliament approved introducing a VAT of 14 percent in a move considered key to the government’s plan to reform the economy and cut its deficit. The VAT law come as part of a reform program that formed the basis for the US$12 billion loan obtained from the International Monetary Fund.

No one is above the law: Tax Authority President