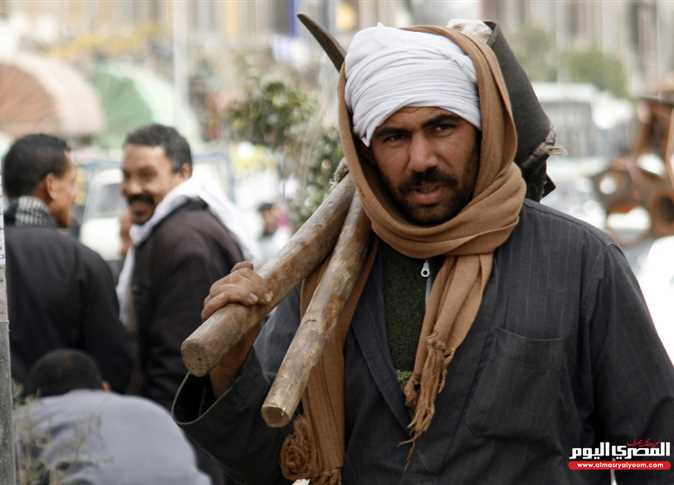 Egypt’s Central Agency for Public Mobilization and Statistics (CAPMAS) on Friday reported that the unemployment rate fell to 8.9 percent in the fourth quarter of 2018, down by 1.1 percent compared to the third quarter’s rate of 10 percent and down by 2.4 percent from the same quarter of 2017.

The report pointed to the concentration of unemployment in urban areas, which amounted to 10.9 percent, compared to 7.5 percent in the countryside.

The total workforce is 28.027 million, the report said. The rate of contribution to economic activity is 42.2 percent of the total population.

Agriculture and fishing activity accounted for the largest participation of those engaged in economic activities. The number of persons employed in this activity reached 5.469 million employed persons, 21.4 of the total employed, followed by wholesale and retail trade with 3.392 million employed persons (13.3 percent), followed by construction and building activity with 3.275 million workers (12.8 percent).