In defiance of the official election results, a number of former MPs, including independents, Muslim Brotherhood members, and other opposition figures, announced the formation of a popular and “legitimate” parliament that welcomes prominent legal and political figures. Those behind the shadow government have called on all political forces to protest at noon on Sunday in front of the High Justice Court, reports privately-owned Al-Shorouk.

The former MPs held a press conference at the headquarters of the Democratic Front Party and distributed a statement calling on all political forces to hold a conference to discuss options available to challenge the legality of the newly-elected parliament.

Participants in Sunday’s protest, referred to as “the day of anger,” include the Wafd, Nasserist, Labor, and Tagammu parties, the Muslim Brotherhood, the National Committee to Defend Rights Prisoners, and a number of rights organizations and political groups.

The opposition figures will also organize a demonstration on Monday in front of the State Council to protest the fact that court rulings in their favor have not been implemented, reports Al-Shorouk. The politicians noted that they prepared a number of files documenting instances of fraud and plan to present the files to concerned international organizations, according to Al-Dostour.

Former Wafd MP Mohammed al-Omda said the group will file a lawsuit to the Supreme Administrative Court on Sunday to dispute the legality of the newly-formed People’s Assembly, reports Al-Shorouk. Al-Omda said implementation of the 4000 administrative justice rulings issued during the first round of elections would replace 50 percent of the elected parliamentary officials.

Former Muslim Brotherhood MP Sobhi Saleh also contested the constitutionality of the newly-formed parliament and cited court rulings halting elections in 92 districts and 184 seats. According to article 87 of the Constitution, the parliament requires a quorom of 360 seats in order to function. There are 518 total seats in the People’s Assembly, Egypt’s lower house of parliament.

Along this thread, the Arab Organization for Human Rights asserted that membership status for 36 percent of the newly-elected members is null, reports Al-Dostour. These members include NDP secretary of the organization Ahmed Ezz, minister of municipal development Abdul Sallam Mahgoub, Amal Othman, and Iffat al-Sadat. Al-Dostour includes a full list of those members on its fourth page.

Al-Shorouk also reports that the Muslim Brotherhood has called on the ruling regime to apologize for what it described as the “farce of elections,” arguing that the resultant People’s Assembly does not represent the Egyptian public. Rather, the newly-formed body entrenches authoritarianism, the Brotherhood said. In a statement published on its website, the Brotherhood also emphasized its lack of parliamentary representation.

Furthermore, the Brotherhood urged the ruling regime to respect court rulings issued that effectively nullify the stated races, pointing out that failure to implement these rulings violates the Constitution and the rule of law, which constitutes the basis of a democracy. 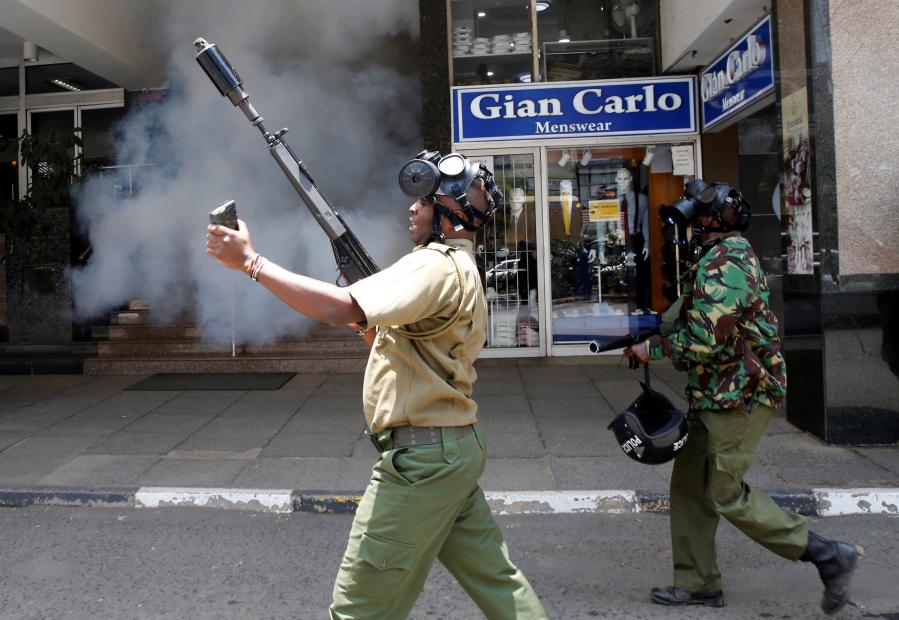 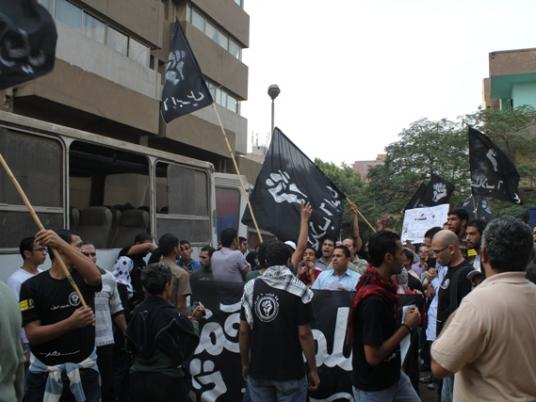 US Embassy issues warning ahead of April 6 protests