The US Embassy in Cairo issued a statement on Friday warning that violent clashes may break out during protests planned by the April 6 Youth Movement for Saturday, the anniversary of the group's founding.

April 6 is leading a coalition of opposition forces in the four-day protest, which are planned to start at 4 pm tomorrow, the US Embassy said.

The embassy also warned that the protests could disrupt traffic in Cairo and Alexandria.

Protests are planned for several governorates, including Cairo, Giza, Qalyubiya, Sharqiya, Beheira, Gharbiya, Suez and Port Said. There is no evidence that US institutions or US citizens would be targeted in these demonstrations, but citizens should avoid them due to the potential for violence, the embassy asserted.

Although the embassy has lifted a ban on domestic train travel for US citizens, the statement warned that trains could be affected by the protests and should be avoided. The statement also recommending avoiding any public places that could be the site of mass demonstrations.

The statement concluded by urging US citizens to follow the local news to keep apprised of current events as they unfold.

Egypt receives more 1.4 million doses of Pfizer vaccine in third shipment from US 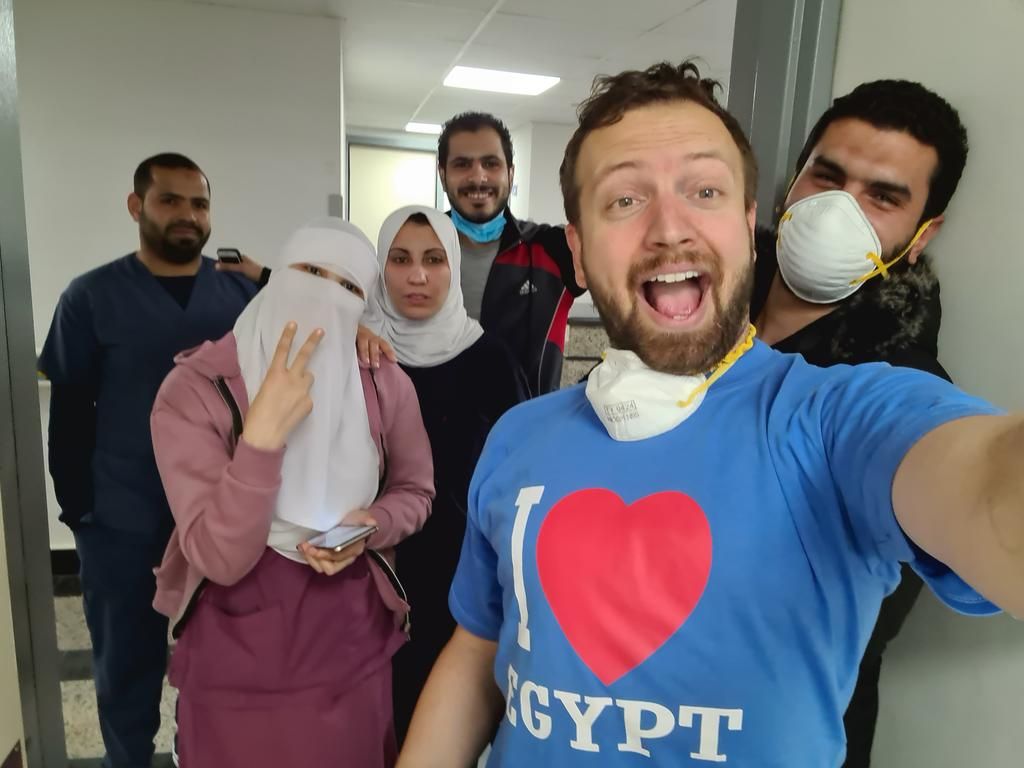 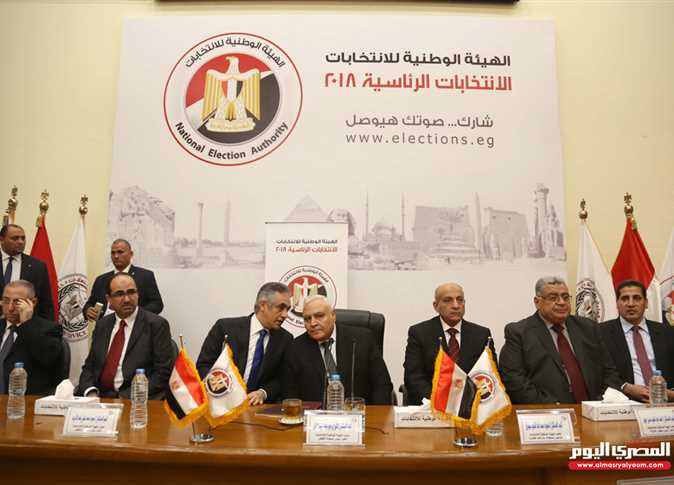