The Giza Criminal Court sentenced Mahmoud Esawy to death on Wednesday for the second time after hearing his appeal in the double-murder case in which he is accused of killing Heba el-Aqad–daughter of well-known Moroccan pop singer Laila Ghofran–and her friend Nadine Khaled in April 2009.

Esawy was first sentenced to death in May 2010 after being convicted of the murders. According to orders issued by presiding judge Mohamed Abdel Rahim Ismail, however, Esawy cannot be executed until Egypt’s Grand Mufti approves the sentence.

Notably absent from the proceedings was Ghofran, who told Al-Masry Al-Youm in an interview conducted by telephone that she “felt at ease after hearing the court’s verdict.” She went on to convey her impression that Esawy was indeed guilty of the crime.

Esawy stood quietly as the sentence was announced. Afterwards, guards had to restrain him when he attempted to gain access to media cameras in the courtroom.

After being lead from the court building, he turned his head to cameras outside, shouting, “I swear to God I’m innocent.” 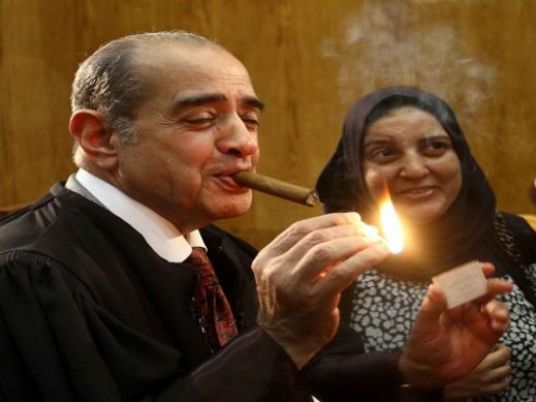 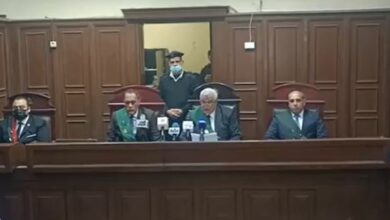