Closed meetings between Nile Basin water ministers began on Saturday in Ethiopian capital Addis Ababa amid assurances by Egypt that it had no plans to call for an exceptional meeting in Cairo to discuss ongoing disputes over water sharing.

Egypt spokesman Ashraf Awwad told Al-Masry Al-Youm from Addis Ababa that yesterday’s meeting had seen the rotating presidency of the Nile Basin Initiative (NBI)–which includes nine Nile states–pass from Egypt to Ethiopia. He went on to say that upstream countries appeared to be participating in the conference in good faith.

Last month, five upstream countries–Kenya, Tanzania, Uganda, Ethiopia, and Rwanda–signed a new water-sharing agreement in Entebbe, Uganda. Egypt and Sudan, however, rejected the treaty, saying they would oppose any agreement that did not explicitly recognize their traditional quotas of Nile water.

Sources at the Sudanese Irrigation Ministry told Al-Masry Al-Youm that the first day of the Addis Ababa meeting had been dogged by tension between upstream and downstream states in light of Ethiopian attempts to pressure Burundi and and the Democratic Republic of Congo to sign on to the Entebbe agreement.

Negotiations on GERD with Egypt and Sudan to resume soon: Ambassador 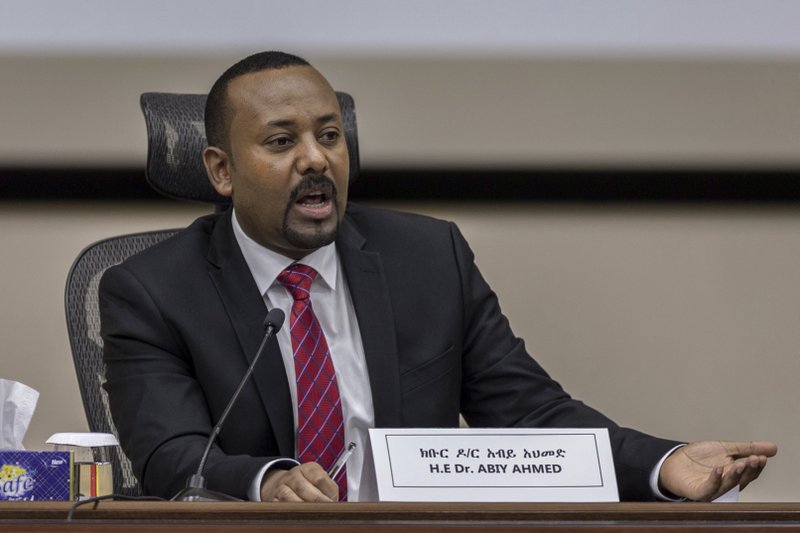