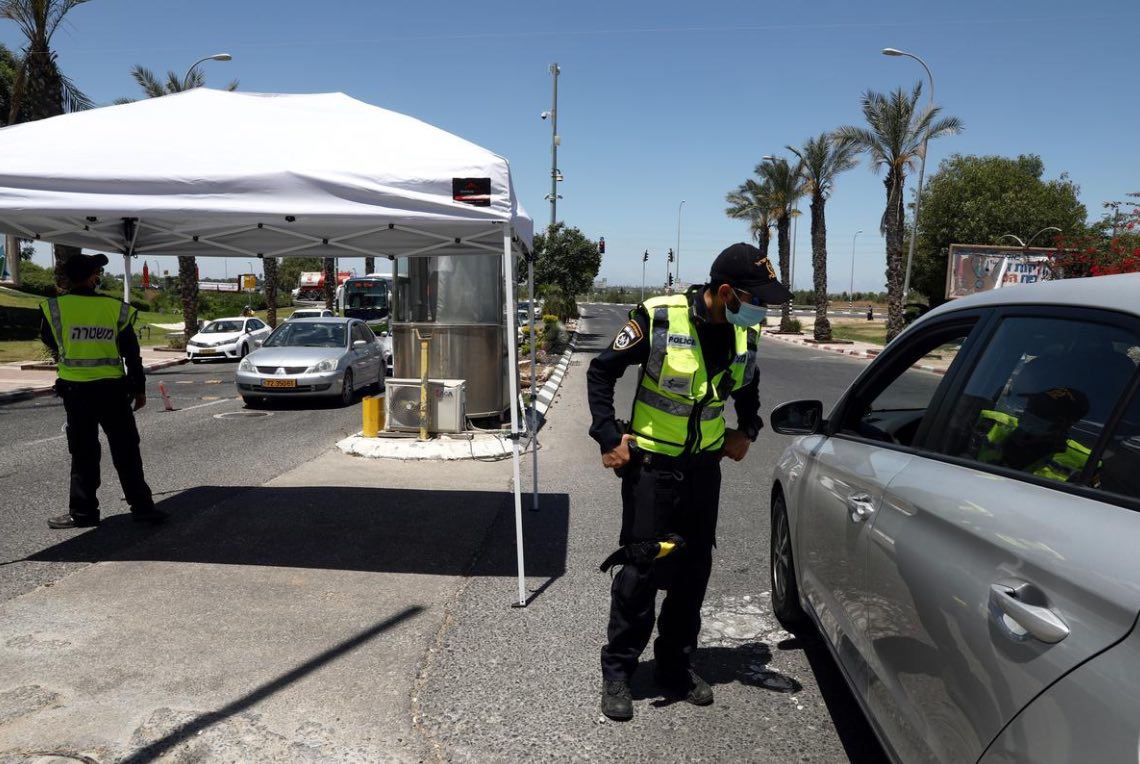 JERUSALEM (AP) — More than a thousand European lawmakers have signed a joint letter protesting Israel’s planned annexation of parts of the occupied West Bank, saying such a move would “be fatal” to hopes for a peaceful resolution of the Israeli-Palestinian conflict.

The letter was addressed to European governments and published online Tuesday. It is part of a growing international outcry against the Trump administration’s Mideast plan and Israeli Prime Minister Benjamin Netanyahu’s promise to begin annexing parts of the West Bank that have Israeli settlements, perhaps as early as July 1.

The letter by 1,080 parliamentarians from 25 European countries called for decisive action by European leaders to “prevent annexation and to safeguard the prospects of the two-state solution and a just resolution to the conflict.”

“Failure to adequately respond would encourage other states with territorial claims to disregard basic principles of international law,” the letter said. If Israel goes ahead, the letter calls for “commensurate consequences.”

Israel’s Foreign Ministry did not immediately respond to comment.

Israel captured the West Bank in the 1967 Mideast war and in the decades since has built dozens of settlements that are now home to roughly 400,000 Israelis. Most of the international community considers the settlements illegal. The Palestinians seek the territory as part of a future independent state.

President Donald Trump’s Mideast plan, which heavily favors Israel and which has been rejected by the Palestinians, would scuttle any hopes of a viable Palestinian state.

Netanyahu’s government has yet to publish details of the proposed annexation but the prime minister has called for roughly 30 percent of the territory — including the strategically important Jordan Valley — to be annexed by Israel.

UN Secretary-General Antonio Guterres urged Israel on Tuesday to hear global calls and not to proceed with annexation plans. He told The Associated Press that annexation would not only violate international law, but “would be a major factor to destabilize the region.”

Last week British Prime Minister Boris Johnson said he strongly opposed annexation of parts of the West Bank, which would “amount to a breach of international law.”

Image: Israeli policemen patrol near a road block as Israeli authorities brought back some coronavirus disease (COVID-19) restrictions after the number of new cases jumped in what officials fear could herald a “second wave” of infections, in Elad, Israel June 24, 2020. (REUTERS/Ammar Awad)

US officials to meet this week on Israel annexation plan