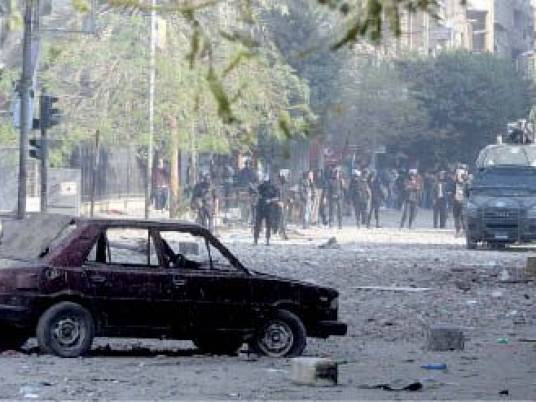 This piece was written for Egypt Independent’s final weekly print edition, which was banned from going to press. We offer you our 50th and final edition here