Five people drowned in Assiut while building an in-home sewer system on Thursday.

They were building a new sewer structure in a citizen's house in the village of Qossiya, in Assiut, south of Cairo, when the roof of the underground space caved in.

Village residents tried to save the victims but were unable to do so. Civil Defense Forces rushed to the scene to remove the bodies from the sewer.

90 percent of Egyptian villages either do not have a proper sewage system or do not have one at all, according to some estimates. 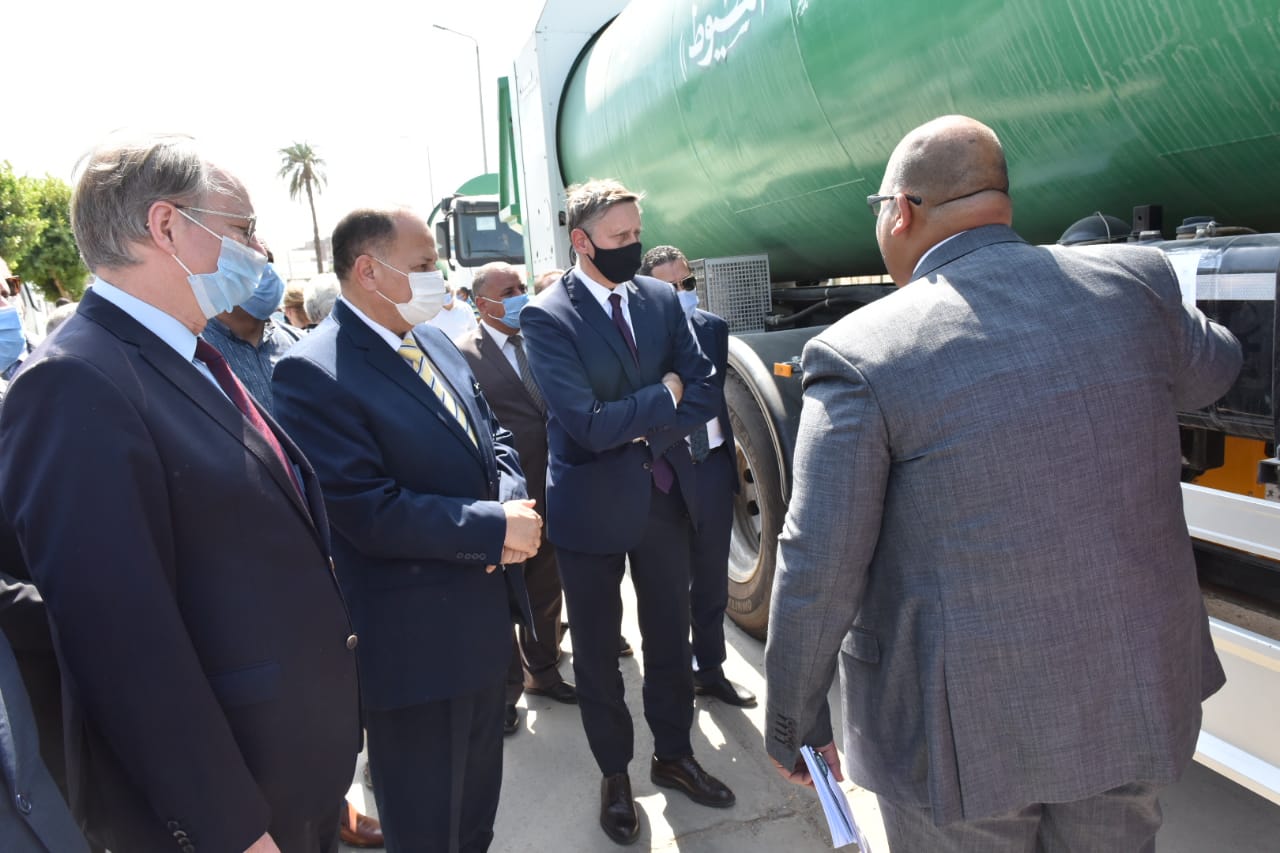