Facebook Twitter LinkedIn
The Muslim Brotherhood’s Freedom and Justice Party (FJP) disclaimed all responsibility for its vice president's statements criticizing the United Arab Emirates (UAE), which sparked the fury of Emirati politicians and media.
During a meeting of the Shura Council’s Arab Affairs Committee two days ago, Essam al-Erian said that “Emiratis will turn into the slaves of the Persians.”
Essam el-Erian had also requested that the Foreign Ministry complain to UAE officials about what he called the “unacceptable” treatment of Egyptians living there.
“People's patience has run out concerning the way they treat Egyptians in a disgraceful and illegal manner that violates human rights and traditional Arab ethics,” Erian had said.
The spokesperson for the Egyptian Foreign Ministry has reiterated that Egypt enjoys a close relationship with the UAE, one that is based on mutual respect and common interests.
Meanwhile, Saad al-Katatny, head of the FJP, said in a statement on Tuesday that Erian’s statements were his own and do not reflect the official position of the party.
Hussein Abdel Qader, in charge of the party's political communication, told Al-Masry Al-Youm that Erian is accustomed to expressing his personal opinion, which is not necessarily representative of the party.
Katatny’s reaction was nothing out of the ordinary, as he simply sought to explain to Emirati officals and the public at large what is the true position of his party, Qader said.
Katatny and Erian are on good terms, he added.
The UAE has been wary of revolts in neighboring Arab states that have overthrown several autocratic leaders and the subsequent rise of Islamist governments in those countries.
Dubai police chief Dahi Khalfan has occasionally issued scathing criticism of Brotherhood officials in the media.
The UAE announced earlier this year that it had arrested several Egyptians on charges of being affiliated with the Brotherhood and attempting to overthrow the regime.
Edited translation from Al-Masry Al-Youm
Tags
Dahi Khalfan Egypt-UAE relations Egyptian Shura Council Egyptians detained in UAE Essam Al-Erian FJP Hussein Abdel Qader Saad al-Katatny 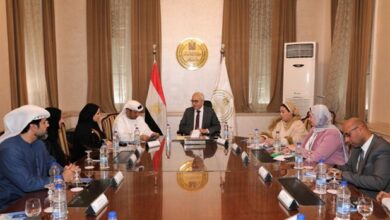 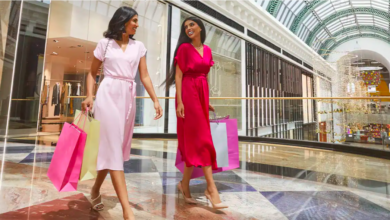 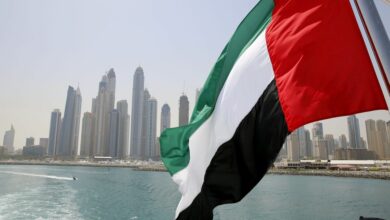 Emigration minister: UAE has one of biggest Egyptian communities abroad