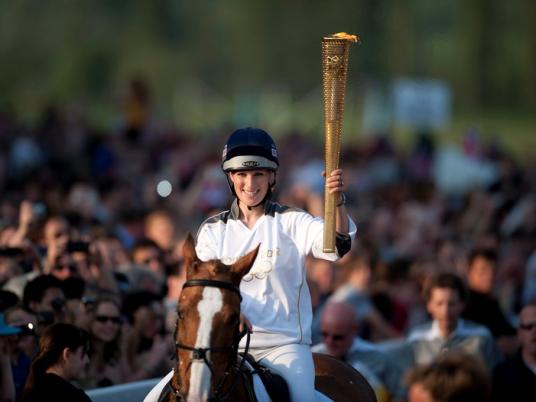 The Freedom and Justice Party plans on submitting a proposal to host the 2028 Olympic Games in Egypt, Ahmed Emam, head of the FJP’s tourism

The party is working on a study of major infrastructure projects in advance of 2028 that would facilitate a huge influx of visitors during the games, Emam told Al-Masry Al-Youm. He added that these projects include finishing all metro lines, constructing new airports in Cairo and other governorates and creating an Olympic swimming pool that would cost roughly LE300 million.

Although Egypt is home to at least 33 percent of major monuments in the world, this cultural heritage has not been taken advantage of in recent times, Emam claimed. He added that his committee aims at attracting 25 million tourists to Egypt each year.

Emam expressed disappointment regarding Egypt’s current 38th place ranking in international tourism, saying that he has his sights set on displacing Spain for first place.

Morsy should look at the Turkish model, an example of an Islamic country whose tourist attractions are promoted all over the world through television series and movies, Gergawy said. Turkey has the third highest tourism rates out of any Islamic country, receiving 30 million tourists last year alone, he claimed.