Forbes Middle East Magazine has listed four Egyptian companies among its list of 100 most powerful public companies in the Middle East and North African regions.

As for Orascom Construction Limited, it came at 82nd place with $85 million in net profit and $3.7 billion total sales value, while its asset value amounted to $2.9 billion.

This year’s list showed a $200-billion increase in the total assets owned by the 100 most powerful companies, making the total amount $2.9 trillion. Saudi companies alone contributed to one third of this number.

Last year, SABIC also topped the Top 100 Companies list and Saudi Arabia alone had 36 countries on the list, and QNB was also on the list. However, two Egyptian companies still made an appearance on the 2017 list despite Egypt’s hard economy hit; Global Telecom Holding was 33 on the list and Elsewedy Electric made its debut entrance with the 92nd position.

CIB is Egypt’s largest private sector bank. Established in 1975, the bank was a joint business between the National Bank of Egypt and Chase Manhattan Bank. Chase then decided to sell its share to National Bank of Egypt, making it the main holder of the bank. It was then that the bank’s name became CIB. The bank provides different financial services to both individuals and large organizations.

The Elsewedy family started trading in electrics in 1938 and established their first factory in 1984. The company was first named Elsewedy Cables then was changed Elsewedy Electric in 2010. The company has branches in Egypt, Syria, Saudia Arabia, Yemen, Ghana, Nigeria and Ethiopia among others, according to the company’s official website timeline. Among the services the company provides are: cable manufacturing, designing, engineering  and construction.

Founded by Onsi Sawiris in 1950, Orascom Construction Limited is the Middle East’s most successful global engineering and construction contractor. It’s main work focuses on  infrastructure, industrial and high-end commercial projects in the Middle East, North Africa, the United States, and the Pacific Rim. Its current CEO is Osama Bishai.

It operates several GSM networks around the world including: Djezzy in Algeria, Mobinil in Egypt, Mobilink in Pakistan, IraQna in  Iraq , Banglalink in Bangladesh, Tunisiana in Tunisia  and Telecel Zimbabwe in Zimbabwe. 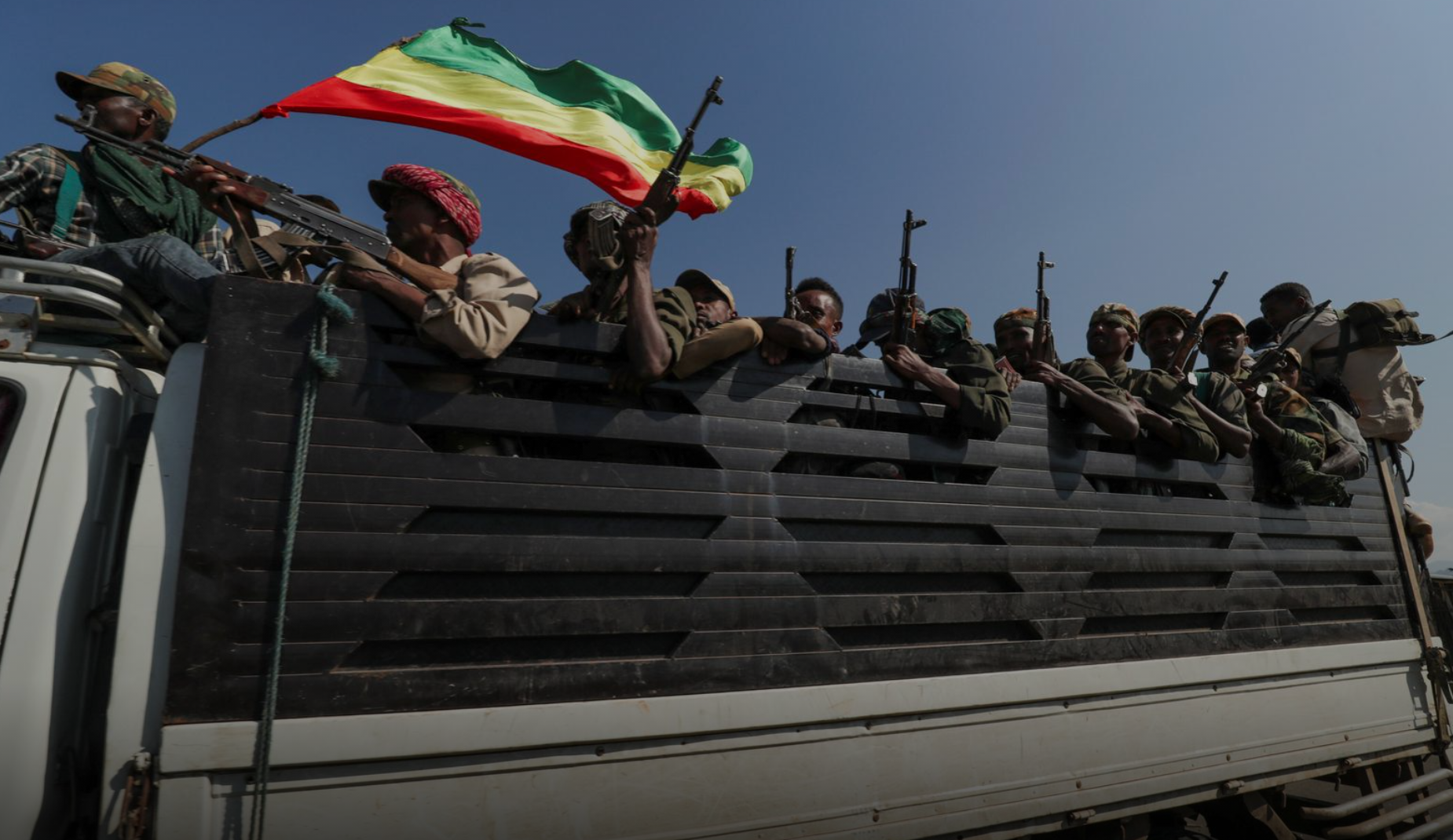