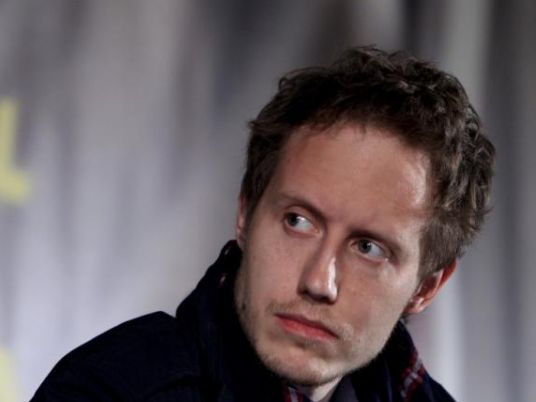 Despite all their differences, harrowing Holocaust drama "Son of Saul" and the coming-of-age tale "Mustang," the two frontrunners for the best foreign language film Oscar, both place their characters in a claustrophobic world of stark choices.
For "Son of Saul" director László Nemes and "Mustang" director Deniz Gamze Ergüven, a win at the Oscars on Sunday would mark an especially significant breakthrough, since these are the first full-length films of their careers.
In "Son of Saul," the film's title character is an inmate at the Auschwitz concentration camp who risks his life to attempt a proper Jewish burial for a boy he believes is his son.
As a member of the Sonderkommandos, doomed prisoners given some preferential treatment for a time, Saul risks execution with any misstep.
Hungarian-French director Nemes depicts the Holocaust with a continuous series of close shots of Saul as he carries out his nightmarish job of herding detainees to their deaths and collecting their bodies for the crematorium, all the while trying to find a way to bury the boy.
"By narrowing the field of vision, I really wanted to rely more on the imagination of the viewer, not tell the viewer what to think or what to feel," Nemes, 39, who comes from a family with relatives who died in the Holocaust, told Reuters.
The public, especially younger people, risk losing an understanding of the Holocaust with the passage of time, which is why he opted for the film's visceral style, Nemes said. "People tend to consider these things as if they belong to history, as if history was in a different dimension," he added.
The fate of five orphaned sisters in Turkish-French director Ergüven's film "Mustang" is far less dire, yet their life choices are sharply constrained in their conservative Turkish village.
After the girls are seen playing on the beach with some boys, their grandmother and uncle imprison them in a house by installing iron bars on the windows. Then, they start arranging the young women's marriages.
As it becomes clear that the uncle has been sexually abusing at least two of the girls, the youngest sister plots an escape to Istanbul.
"It's a kind of prison-break movie, showing how with force of will, one can break through walls to reach a different future," said Charles Gillibert, who produced the film.
"Son of Saul", Hungary's official entry, has already won a Golden Globe, numerous US film critics awards and a prize at the Cannes film festival. "Mustang," France's contender, has also fared well at Cannes and on the European awards circuit.
They will compete at Sunday's Academy Awards ceremony with Colombia's Amazon exploration tale "Embrace the Serpent," the World War One era drama "Theeb" from Jordan, and Denmark's "A War" about a Danish army commander in Afghanistan.