Egypt’s military spokesperson Tamer al-Refeai said that the army would open the military museums and sites for free entry on Thursday on the occasion of Sinai Liberation Day.

He added on social media that the army would open the Military Alamein Museum, the Military Portsaid Museum and 6th of October War Panorama to spread the military and national culture and promote awareness of the heroic acts of soldiers who sacrificed their lives for Egypt’s dignity and greatness.

Sinai Liberation Day is a public holiday in Egypt that celebrates the liberation of Sinai from Israeli occupation, returning it to Egyptian sovereignty. The anniversary of the liberation takes place on April 25 of each year, when many Egyptians celebrate the day in 1982 when Egypt recovered Sinai. Israel withdrew its last soldier soldier from the city of Taba in 1988. 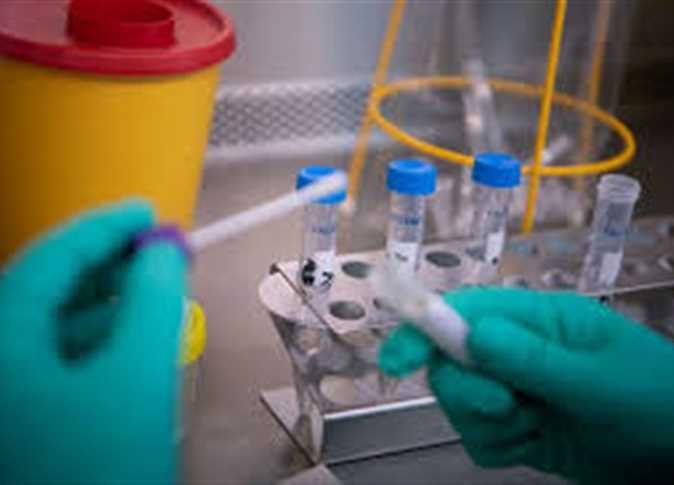